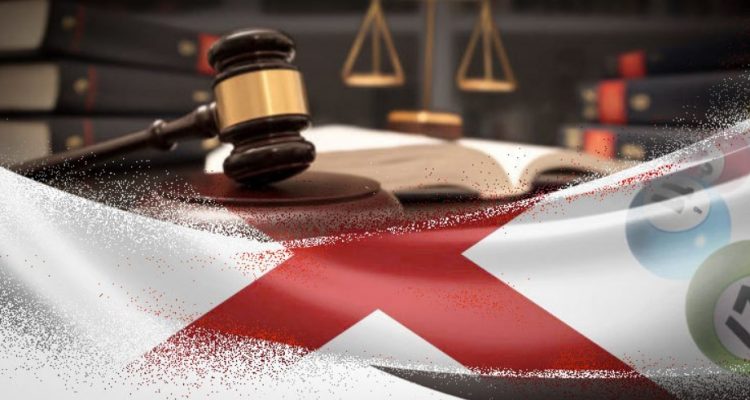 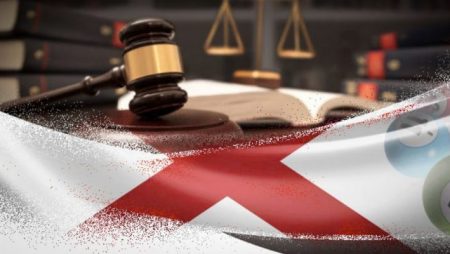 Last week, the Alabama Supreme Court ruled against electronic bingo operators in Macon and Lowndes counties. This ruling overturns a lower court decision that denied the state’s wish to see such casinos shut down. The state Supreme Court’s nine justices ruled unanimously that the courts in these counties must issue injunctions.

VictoryLand, Southern Star, and White Hall must stop offering electronic bingo games within 30 days of the injunctions. This is a big blow to the facilities, as they believed the lower court ruling would stand and operations could continue.

The Alabama Supreme Court is straight Republican, and each judge felt the lower court ruling was invalid. The court sided with previous rulings in the case involving the bingo games. In previous rulings, the games were deemed illegal gambling devices.

Voters in Lowndes and Macon counties voted to approve amendments to the constitution to allow bingo gaming. Officials in both counties say the games are legal and provide jobs and revenue for the area.

County officials also point out that the games are the same ones that are offered at casinos offered by the Poarch Band of Creek Indians. The tribe operates three casinos in the state. The casinos were at risk of being shut down as the state tried to stop such operations, but the casinos are helped by federal law. The state has no jurisdiction over the casinos.

The Definition of Bingo

The state Supreme Court defined bingo as a traditional game where players listen for numbers to be called out and then cards are marked based on the results. This means that electronic bingo games do not meet the definition of bingo.

The fight against the bingo operations has been ongoing for several years. In 2017, Attorney General Steve Marshall filed lawsuits for an injunction on the machines and wanted an order to declare the games illegal.

The AG’s office is happy with the ruling. In a statement, Marshall said that the high court’s opinion makes it clear what his office has been trying to do from the start, that the games are illegal based on state law and a menace to ‘public health, morals, safety, and welfare.’

The court said that the lower court justices had erred in its ruling by denying the request of the state to shut down the electronic bingo operations. The high court has now reversed these rulings and wants an order to stop operations as soon as possible.

More about:  Explore mysterious jungles with the new Book of Itza online slot from Pariplay Limited