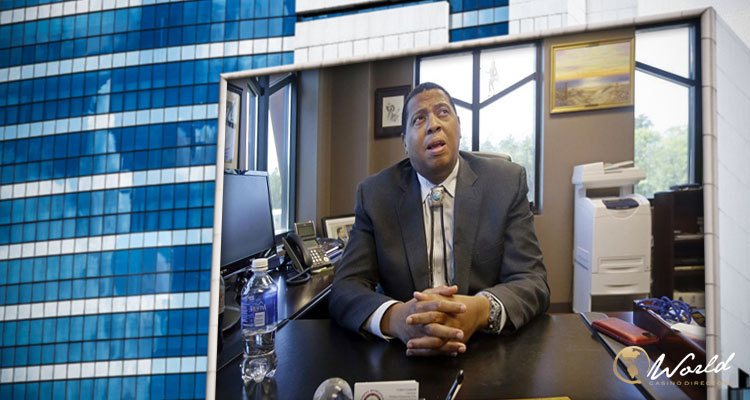 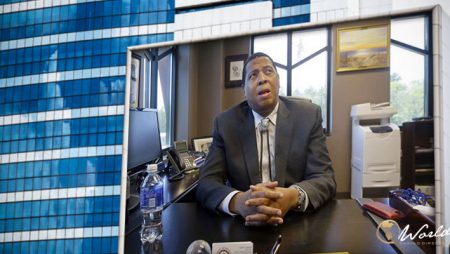 The former leader of a Massachusetts Native American tribe, Cedric Cromwell, has been convicted of accepting bribes from the Rhode Island architecture and design company working closely with the tribe to build a $ 1 billion casino on the tribe’s land.

Cromwell, 57, former chair of the Mashpee Wampanoags tribe, received exercise equipment and a weekend stay at a luxury resort from the architectural company. Cromwell was sentenced in U.S. District Court in Boston to a year of probation and was fined $25,000, prosecutors said.

David DeQuattro, 56, the owner of the Rhode Island architecture and design firm, was sentenced to a year of probation under home confinement and fined $50,000.

Cromwell was also the president of the tribe’s five-member gaming authority and the founder of a company called One Nation Development LLC, with the foundation act supposed to help the economic development of Native tribes. In November 2015,  he received $10,000 from De Quattro and the money was deposited into the company’s account. But One Nation Development had no employees and Cromwell spent the money on personal expenses, according to prosecutors.

Further, Cromwell received from DeQuattro and his business partner a $1,700 home gym in August 2016. After that, DeQuattro paid $1,800 for Cromwell’s three-night stay at a luxury Boston hotel in May 2017.

As a result, Cromwell was convicted in May of bribery and extortion charges while DeQuattro was convicted of a bribery charge. Cromwell, 57, apologized in court and said that he would spend the rest of his life seeking redemption. DeQuatto’s attorney called his client’s actions an “aberration.”

The Mashpee Wampanoags tribe, which has around 2,600 citizens, looks with indignation at its former leader’s act and feels ‘‘irreparably harmed” by Cromwell’s conduct, according to the current Chair Brian Weeden’s impact statement:

“For over 400 years, the Tribe has fought to preserve its culture and lands and protect its people from constant exploitation and oppression,” Weeden wrote. “And yet, we are now facing the ultimate betrayal by one elected and entrusted to lead and act in the best interests of our Tribal Nation and future seven generations.”

He noted that while Cromwell was enriching himself, tribal members “struggled under the pressures of increased homelessness, unemployment, alcohol and opioid addiction, and other traumas.”

Cromwell still faces multiple charges for false tax return submissions. In the meantime,  the plans for the proposed $1 billion casino in Taunton will stay on hold.