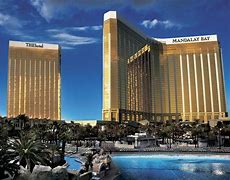 A court has approved $800m in payouts from MGM Resorts International and its insurers to more than 4,400 relatives and victims of the Las Vegas Strip shooting.


The action makes final a deal announced earlier this month and settles dozens of lawsuits on the eve of the third anniversary of the shooting that killed 58 people and injured more than 850 at an open-air concert near the Mandalay Bay resort.

Authorities said more than 22,000 people were attending an outdoor music festival when a gunman firing military-style weapons from windows on the 32nd floor of the Mandalay Bay rained rapid-fire bullets into the crowd.

More about:  BMM to exhibit at SiGMA in Malta 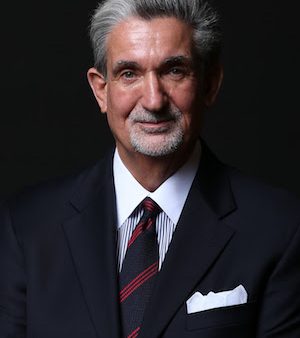 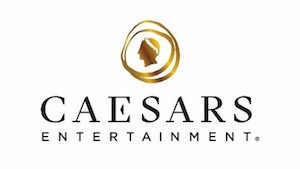