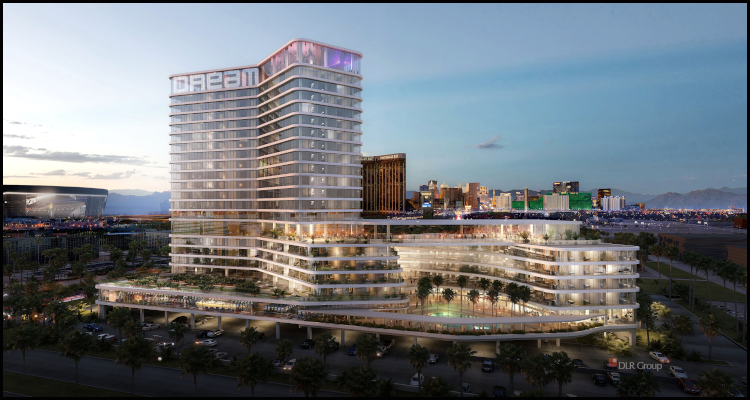 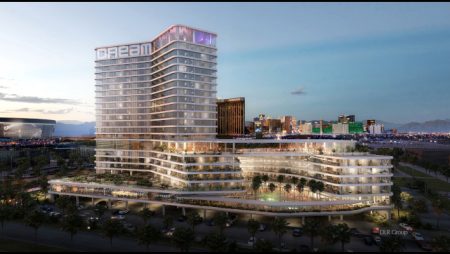 American luxury hotels operator Dream Hotel Group has reportedly been granted official permission to bring its latest property to an around five-acre parcel of land located at the southern end of the Las Vegas Strip.

According to a report from the Las Vegas Review-Journal newspaper, the New York-headquartered firm received the green light from the Clark County Commission on Wednesday afternoon to begin building a Dream-branded development that is to sit adjacent to the Nevada city’s McCarran International Airport. The source detailed that this work could now start from as soon as April before the finished 527-room resort hotel opens approximately two years later also offering a pool deck and a covered parking garage.

The newspaper reported that Dream Hotel Group collected the Clark County Commission’s consent for the $600 million property via a six-to-one vote only after it had agreed to make several changes to the layout of the envisioned 20-story venue. These alterations may purportedly end up costing the developer an extra $10 million but were instigated following criticism that the location of the enterprise next to the nation’s seventh busiest airport could lead to several ‘safety and security concerns.’

To help alleviate some of these fears and the source reported that the property cut a deal to relocate its entryway and open with a nine-foot-high double-reinforced security fence featuring guard rails running along its border with McCarran International Airport. The enterprise will furthermore purportedly build a security checkpoint complete with grates or spikes for its orbiting service road, install a ‘glass-break detector system’ for the windows of its rooms and construct a ten-foot-high wall around its roof-top pool deck.

The Las Vegas Review-Journal reported that Dream Hotel Group first floated its Dream Las Vegas plan in February of 2020 about a month before the state’s casino industry was shuttered for almost twelve weeks in response to the coronavirus pandemic. This move purportedly saw Las Vegas become a virtual ghost town with empty shops and deserted sidewalks although the situation has since improved with city having welcomed almost 2.9 million holidaymakers in May alone.

The newspaper reported that the men behind the plan to bring the franchised Dream Las Vegas to the currently vacant Clark County lot, Bill Shopoff and David Daneshforooz, believe that the coming venue will benefit from its location next door to Nevada’s largest commercial airport, which welcomed almost 52 million travellers in 2019. The pair purportedly went on to proclaim that the relatively modest size of the property will moreover allow it to find a following amongst visitors not interested in staying in one of Las Vegas’ existing collection of giant mega-resorts such as the 4,000-room The Venetian Las Vegas or 2,700-room Wynn Las Vegas.