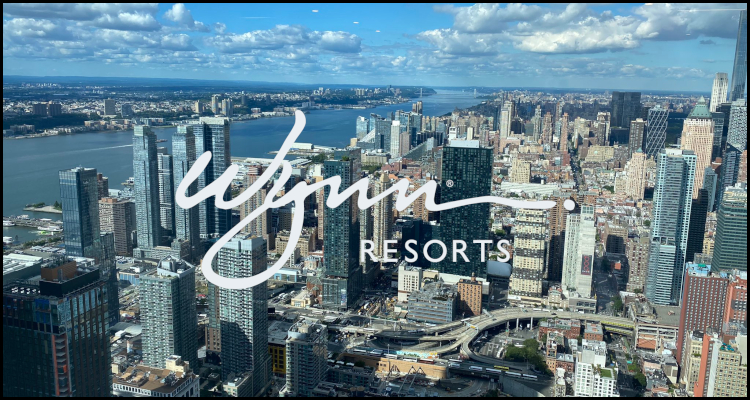 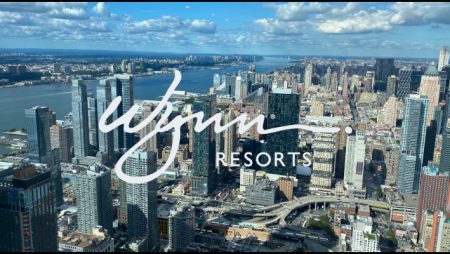 American casino operator Wynn Resorts Limited has reportedly teamed up with prominent real estate developer The Related Companies LP in hopes of one day being able to bring a gambling-friendly venue to New York City.

According to a Thursday report from the New York Post newspaper, the pair have signed an arrangement that is to see them ‘pursue’ the development of a Las Vegas-style resort casino for the Hudson Yards neighborhood of midtown Manhattan. This 28-acre target site situated along the banks of the Hudson River is already the subject of a two-stage redevelopment program that is to eventually result in its eastern half hosting three office towers as well as a performing arts center and a climbable public sculpture.

The most recent scheme to regenerate the 28-acre Hudson Yards site, which sits adjacent to the New York city’s giant Pennsylvania Station transportation hub, reportedly began in 2008 although subsequent financial difficulties delayed the start of any first-stage construction by a further four years. The prospect of now being able to bring a resort casino to the project’s currently neglected western half could purportedly jumpstart the overall $25 billion master plan and result in the realization of even more residential and commercial properties in addition to a new park.

Wynn Resorts Limited reportedly already runs the 671-room Encore Boston Harbor facility in Massachusetts as well as southern Nevada’s Wynn Las Vegas and Encore Las Vegas properties. The Nasdaq-listed firm is purportedly moreover responsible via its Wynn Macau Limited subsidiary for a pair of gambling-friendly venues in the Asian gambling hotspot of Macau and has now become the first company of its kind to have inked a development contract regarding a New York City casino.

New York reportedly passed legislation in 2013 that saw it license a quartet of ‘upstate’ commercial casinos while placing a ten-year moratorium on the opening of three ‘downstate’ counterparts. However, the New York State Gaming Commission is now widely expected to give the slots-only Resorts World New York City facility from Genting Malaysia Berhad as well as MGM Resorts International’s similarly-limited Empire City Casino at Yonkers Raceway venue permission to transform into full-blown gambling palaces while a raft of other hopefuls battle it out for the remaining third license.

Headed by billionaire American businessman Stephen Ross, The Related Companies LP is reportedly hoping that its plan to bring casino gambling to Hudson Yards will be favorably received by New York Governor Kathy Hochul. This Democratic politician has purportedly followed predecessor Andrew Cuomo in advocating for the complete redevelopment of Hudson Yards and she will likely have the final say on the winner of her state’s third ‘downstate’ license.