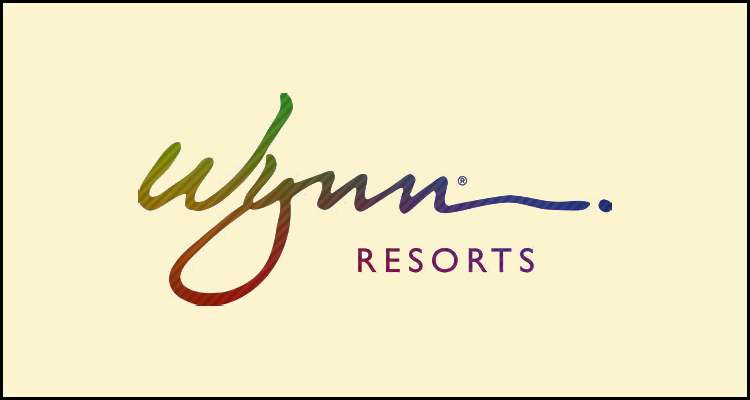 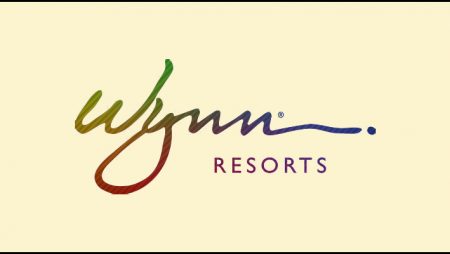 American casino operator Wynn Resorts Limited has announced the mutual termination of the $3.2 billion deal that was to have seen its Wynn Interactive Limited subsidiary spun off into a newly-listed entity.

The Las Vegas-headquartered firm used an official press release to detail that the transaction proposed in partnership with the Bill Foley-backed Austerlitz Acquisition Corporation special purpose acquisition company (SPAC) in May would have involved the enterprise behind its WynnBet mobile sportsbetting app being floated on the Nasdaq bourse. The company earlier explained that such an arrangement was to have seen it hold a dominant 58% shareholding in the new venture and give it up to $640 million in new cash for use on future operations and growth initiatives.

However, the Chief Executive Officer for Wynn Interactive Limited, Craig Billings, used the press release to disclose that this arrangement has now been cancelled in partnership with Austerlitz Acquisition Corporation as his endeavor seems destined to lose as much as $200 million over the course of the final two quarters of the year due to new market launches and advertising spend. This revelation is all the more surprising as the operator is a member of a conglomerate that was recently awarded with an online sportsbetting license for the American state of New York, which is a jurisdiction that could soon annually be worth as much as $1 billion.

Read a statement from Billings…

“With our continued roll out of product features and planned new state launches including New York, we remain excited about the future of WynnBet. As we discussed on Wynn Resorts Limited’s third-quarter earnings conference call earlier this week, in light of elevated marketing and promotional spend in the sportsbetting industry, we are pivoting our user acquisition efforts to a more targeted return on investment-focused strategy. In so doing, we expect the capital intensity of the business to decline meaningfully beginning in the first quarter of 2022.”

Billings is set to replace Matt Maddox as Chief Executive Officer for Wynn Resorts Limited from February while this latter figure used the aforementioned conference call to describe the state of the market as ‘really not sustainable right now.’ The outgoing boss moreover declared that ‘competitors are spending too much to get customers’ and that his company now intends to cut back on marketing spend in the near-term as ‘the economics are just not something that we’re going to participate in’.

A statement from Maddox read…

“We are focused on building a long-term business that is sustainable and that is not losing lots and lots of money. So, we are shifting our strategy to think about the long term and think about cash preservation.”