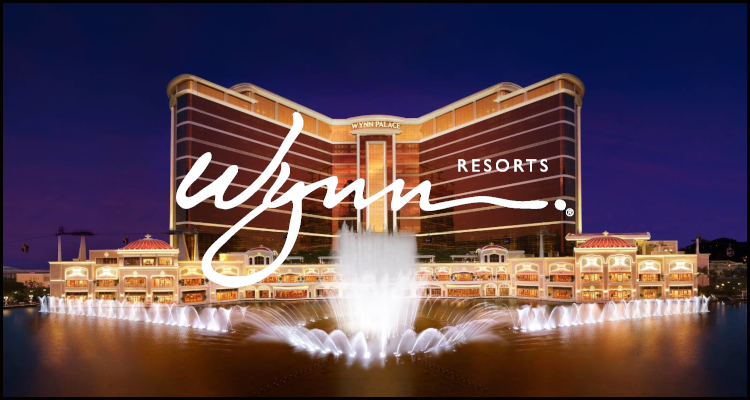 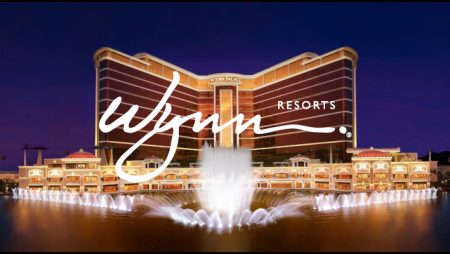 In the casino hotspot of Macau and Asian casino operator Wynn Macau Limited is reportedly reconsidering whether to carry through with plans to further expand its Wynn Macau and Wynn Palace Cotai developments.

According to a report from Inside Asian Gaming, the Hong Kong-listed firm’s Chief Executive Officer, Craig Billings (pictured), made the revelation earlier today as part of a second-quarter financial results discussion. The source explained that this review comes as the casino market of Macau is shifting away from the increasingly volatile and junket-heavy VIP market in hopes of attracting an even more leisure-focussed customer base.

Billings reportedly declared that Wynn Macau Limited, which is a subsidiary of American casino operator Wynn Resorts Limited, has recently seen ‘new customers coming to Macau with different motivations’ than might have been prevalent before the appearance of coronavirus. The executive purportedly also asserted that these fresh spurs have encompassed shopping and leisure as ‘Hong Kong hasn’t been accessible’ owing to this enclave’s numerous pandemic-related lockdowns and travel restrictions.

Reportedly read a statement from Billings…

“This has really piqued our interest when we think about what the future development of Macau might be from a non-gaming perspective. Now, we are under no illusion that we are talking about a Las Vegas-style non-gaming market but the ability to adapt and change our business as the market adapts is a very interesting incremental investment opportunity.”

Wynn Macau Limited recently added a pair of restaurants as well as some 7,000 sq ft of retail space to its 1,000-room Wynn Macau facility and had plans to begin work on bringing a further 1,371 rooms to its Wynn Palace Cotai venue via the construction of two new hotels. However, this latter scheme was indefinitely postponed two years ago owing to the coronavirus pandemic with the operator reportedly asserting that the property still has 12.5 acres of undeveloped land that could prove ‘very meaningful’ for the future.

The President for Wynn Macau Limited, Ian Michael Coughlan, reportedly declared that his company’s sole Cotai Strip enterprise had earlier hoped to expand so as to become ‘a unique world-class cultural destination’ featuring a plethora of ‘non-gaming amenities such as event spaces, interactive entertainment installations, food and beverage offerings and additional hotel rooms.’ But the experienced professional purportedly stated that the operator is now looking to determine ‘exactly what will benefit Macau for the long term’ while waiting for the local government to offer its own opinion ‘about what’s right for the future’.

A statement from Coughlan reportedly read…

“We will blend our own needs with that but there is great opportunity for us to expand our business considerably in Macau. We are obviously not making that investment right now but we have the real estate to do it and we’ll take advantage of that when the time comes.”

In related news and a second source reported that Billings, who furthermore serves as Chief Executive Officer for Las Vegas-headquartered Wynn Resorts Limited, told investors that this particular company has ‘moved quickly’ in designing its envisioned multi-billion-dollar integrated resort for the United Arab Emirates. Due to be situated on the man-made Al Marjan Island in the northern emirate of Ras Al Khaimah, this $2 billion development is purportedly expected to feature up to 1,000 hotel rooms alongside a shopping mall, several restaurants, a spa and a large convention facility.

Billings reportedly pronounced that the coming Middle Eastern property will present his company with ‘amazing opportunities to do what we do best’ including large-scale light and water shows akin to the Lake of Dreams spectacular already run by its Wynn Las Vegas venue in addition to ‘a room product that takes advantage of the unique aspects of the beach-side setting.’

“We have moved quickly on the design for our project in the United Arab Emirates and I grow more excited about the opportunity with each iteration of that design. I’m confident we’re going to deliver something special to a market that is accustomed to paying a premium for luxury experiences.”

Regarding the potential to bring a large-scale Las Vegas-style casino resort to New York City and Billings reportedly told investors that he remains keen on ‘any gateway city’ that would be ‘conducive to the scale and quality of development’ offered by Wynn Resorts Limited. He purportedly went onto to assert that the operator is ‘interested’ in such a project although not ‘in a position yet to talk about anything in particular.’