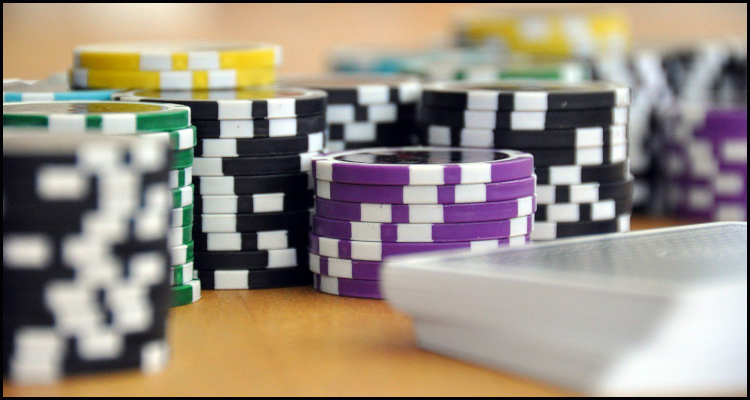 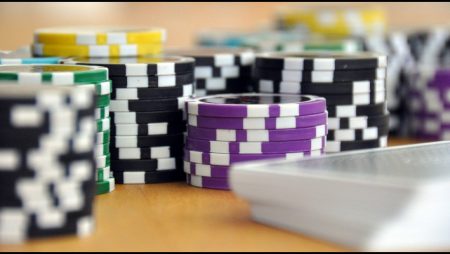 In South Korea and the government for the semi-autonomous province of Jeju has reportedly shelved a controversial proposition that would have allowed mainland citizens to enjoy gambling at any of the island territory’s eight casinos.

According to a report from Inside Asian Gaming, the decision came as a result of local opposition as well as concerted resistance from officials in Gangwon Province, which is home to the 293,700 sq ft Kangwon Land Casino. The source detailed that the original proposition was to have permitted anyone not living in Jeju Province to gamble within the tourist-friendly territory’s casinos for a maximum of twelve days every year so long as they could prove their identity and supply valid airline tickets and boarding passes.

South Korea is home to 17 casinos but reportedly permits its own citizens to gamble only at the 1,000-room Kangwon Land Casino, which currently offers a selection of approximately 1,360 slots alongside some 180 gaming tables. This venue was purportedly opened in 2000 as the only casino available to domestic gamblers in a bid to help economically regenerate a region that had been devastated by a drop-off in the country’s coal mining industry.

Despite this change in direction, the government for Jeju Province has reportedly nevertheless disclosed that the next year will see it continue to investigate the possibility of introducing some form of proxy betting. This practice, which allows punters to place wagers remotely via an in-casino representative, was purportedly discarded on a national level late last year over concerns that it could lead to South Koreans using false identities in order to gamble.

In the meantime, Inside Asian Gaming reported that the government of Jeju Province will continue to officially block locals from gambling within its casinos under the five-year Jeju Casino Industry Comprehensive Plan, which runs until the end of the 2022. The source noted that any alteration in the interim would need to be approved by the Asian nation’s Ministry of Culture, Sports and Tourism with support from federal officials including centrist President Moon Jae-In.

More about:  Manila casinos shut down as COVID-19 alert moves to Level 3

The tabling of the local-friendly proposition has reportedly come as a blow to the casinos in Jeju Province as they were hoping the successful introduction of such a scheme could have helped them to capitalize on a new source of revenues. Data from the Jeju Island Tourism Association released earlier this week purportedly moreover showed that 99.6% of the twelve million tourists who visited the island territory last year had been South Korean nationals while the ongoing threat of coronavirus has kept all but the gambling-friendly enterprises within the Jeju Dream Tower, Jeju Shinhwa World and Paradise Casino Jeju Grand temporarily shuttered.