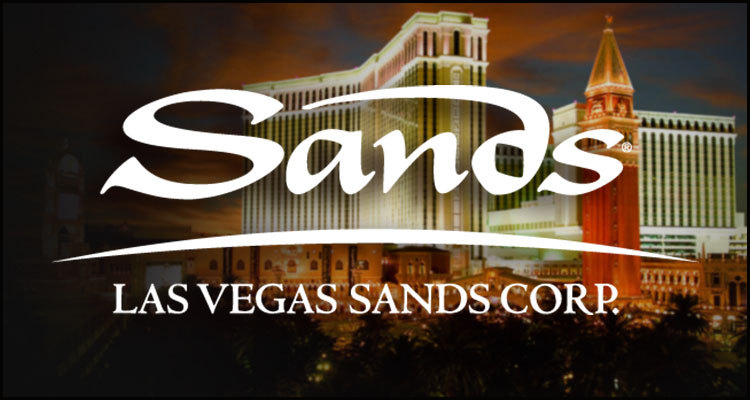 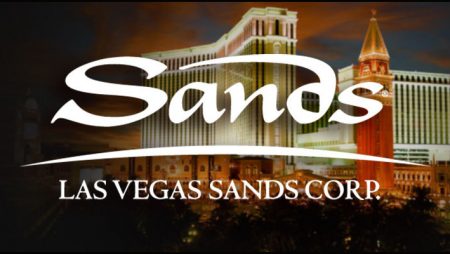 According to a report from GGRAsia, the Las Vegas-headquartered giant holds an almost 70% stake in Sands China Limited and made the revelation as part of a filing to detail its own annual financial results. The source detailed that the Hong Kong-listed subsidiary is responsible for The Venetian Macao, The Plaza Macao, The Parisian Macao, The Londoner Macao and Sands Macao properties and saw its net revenues for 2021 increase by 70.4% year-on-year to about $2.87 billion with its resulting deficit having improved by almost 31% to approximately $1.05 billion.

Las Vegas Sands Corporation reportedly declared that its Sands China Limited arm had scratched the arrangements with the trio of unnamed junkets due to the fact that there was no assurance it would ‘be able to maintain or grow’ its relationships with these firms in light of recent market changes. The parent also purportedly stated that this uncertainty extended to whether such enterprises ‘will continue to be licensed by the gaming regulator to operate in Macau’, which could potentially ‘impact our business, financial condition, results of operations and cash flows.’

In addition, Las Vegas Sands Corporation reportedly used its filing to pronounce that the ‘quality of gaming promoters’ with which its Macau subordinate partners is ‘important’ to its overall reputation and ability ‘to continue to operate in compliance with our gaming licences.’ The move from Sands China Limited purportedly followed similar decisions from fellow casino operators Melco Resorts and Entertainment Limited, Galaxy Entertainment Group Limited and the Wynn Macau Limited arm of Wynn Resorts Limited.

“While we strive for excellence in our associations with gaming promoters, we cannot assure you the gaming promoters with whom we are associated will meet the high standards we insist upon. In the event a gaming promoter does not meet its financial obligations, there can be no assurance we may not incur financial exposure.”

Junket firms in Macau reportedly receive a commission for promoting partner casinos to wealthy foreign gamblers while simultaneously handling such VIP’s travel, accommodation and banking or credit needs for amounts that can often run into the millions of dollars. However, the number of such licensed enterprises recently hit an all-time low of just 46 in anticipation of coming legislation that could well see local gambling firms be prevented from inking profit-sharing deals with outside entities.

Adding to all of this and the Macau junket market is currently in flux following the late-November arrest of the man behind former preeminent Suncity Group, Alvin Chau Cheok Wa, over allegations that he had facilitated illegal cross-border gambling and money laundering. This instability was then purportedly increased last month following the detention on similar charges of the boss of fellow junket giant Tak Chun Group, Levo Chan Weng Lin.