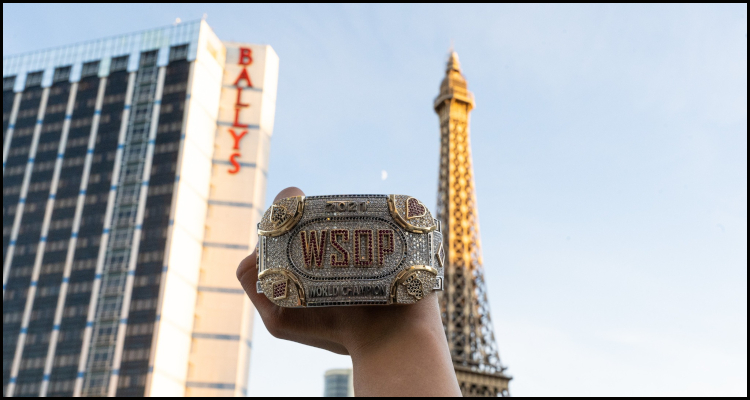 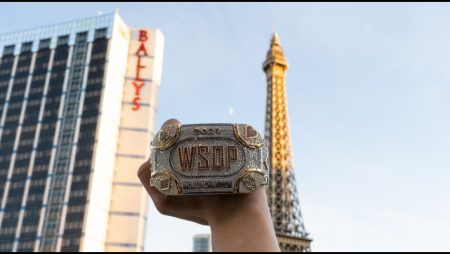 The 52nd edition of the World Series of Poker (WSOP) is due to kick off from Las Vegas later today and event organizers have reportedly put together a package of benefits designed to attract its hundreds of required dealers.

According to a Saturday report from the Las Vegas Sun newspaper, the poker extravaganza is being held inside the Bally’s Las Vegas and adjacent Paris Las Vegas venues from Caesars Entertainment Incorporated and will see thousands of aficionados compete in 88 live bracelet events as well as 29 online counterpart contests for players located in Nevada, Delaware, New Jersey, Michigan and Pennsylvania.

However, the WSOP Vice-President for Caesars Entertainment Incorporated, Jack Effel (pictured), reportedly explained that the seven-week tournament had been struggling to attract the around 1,000 dealers it will need due to a tight local labor market and the rising costs of accommodation and gasoline in southern Nevada. To counteract this state of affairs and the executive purportedly disclosed that the tournament secured 200 rooms featuring $30 nightly rates at the nearby Rio All-Suite Hotel and Casino Las Vegas.

“A lot of dealers are tagging up with someone to share a room and we were able to get a lot of dealers that way. With roommates that people have, we probably have about 300 dealers taking advantage of that. Everything is more expensive right now, whether we’re talking about renting a house or driving places with gas at $5 a gallon.”

In addition to this and Effel reportedly divulged that the WSOP boosted the base hourly pay rate for its dealers by 28% to $12.50 while simultaneously raising the compensation for each 30-minute table shift on a hold‘em-only bracelet event to $15. The Caesars Entertainment Incorporated executive purportedly asserted that many of these croupiers will come from outside of the local area and the revised scale means that they could end up earning as much as $50 per hour before tips.

“We went everywhere we could think of to find dealers and some are veterans who have worked for us many times while others are people who are coming back to dealing because they had been driving for Uber and gas got too high. Some former dealers in Las Vegas left in recent years for places like Texas or Florida.”

Effel reportedly furthermore detailed that he is now expecting the WSOP to run as many as 600 tables a day through to July 19 with the general consensus being that the poker extravaganza will welcome more than the 127,000 participants that competed in last year’s pandemic-impacted edition. He purportedly finished by noting that the coming tournament has additionally increased the base pay for some 200 cashiers by 14% to $16 an hour with such workers now able to accept tips.