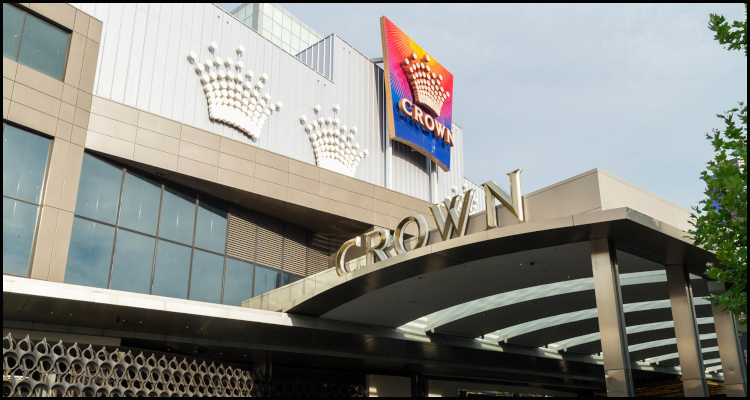 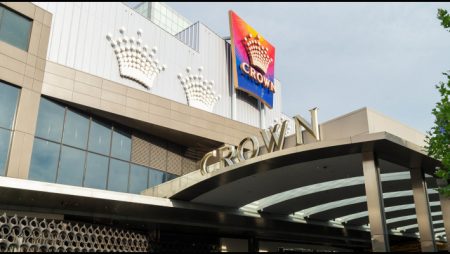 Almost a month after being ordered to delay the grand opening of its Crown Sydney development and Australian casino operator Crown Resorts Limited is now reportedly facing a class-action lawsuit from a group of disgruntled shareholders.

According to a report from Inside Asian Gaming citing an earlier story from The Sydney Morning Herald newspaper, the unhappy investors filed the legal action with the Victoria Supreme Court on Friday amid claims that the value of their associated holdings had been significantly depressed as a direct result of bungling by the casino company’s senior management. The source moreover detailed that the complaint being managed by local law firm Maurice Blackburn Lawyers is purportedly seeking an order that would oblige Crown Resorts Limited to compensate the plaintiffs via a share buy-back initiative.

Crown Resorts Limited had reportedly been set to begin welcoming gamblers to its $1.5 billion Crown Sydney venue from this week but was last month forced to delay this premiere owing to an order from the New South Wales Independent Liquor and Gaming Authority. The regulator purportedly issued this command as it awaits the final findings from an official inquiry being conducted by former New South Wales Supreme Court Judge Patricia Bergin looking into the casino firm’s license suitability.

In their lawsuit and the group of unnamed shareholders reportedly allege that they were duped and adversely impacted by the actions of Crown Resorts Limited’s senior leadership for an almost six-year period beginning from December of 2014. The plaintiffs purportedly also contend that the Sydney-listed casino operator repeatedly assured them that it ran its business utilizing a robust set of anti-money laundering protocols, which is an assertion that has since been largely debunked by the ongoing New South Wales examination.

“It appears Crown Resorts Limited’s systems left the company potentially exposed to criminal activity happening on its premises and through its bank accounts. We believe these governance failures have caused real loss to shareholders.”

This lawsuit reportedly represents the second time that Crown Resorts Limited has been taken to court by investors following the December of 2017 action lodged after 18 of its employees were arrested in China. This embarrassment connected to allegations that the detained workers had been illegally promoting gambling saw the casino firm’s market value fall by some $984 million with these litigants still purportedly hopeful of receiving compensation.