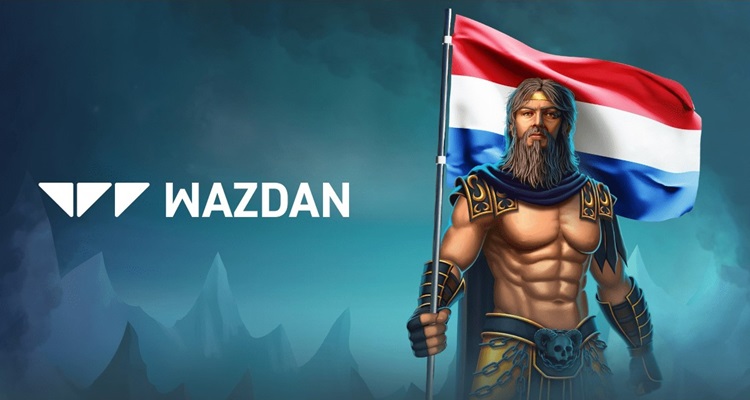 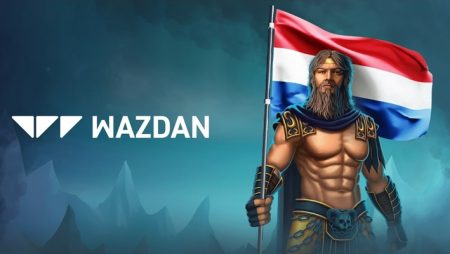 Further advancing its footprint in Europe, online casino games supplier Wazdan has had 23 of its player favorite titles certified for the Dutch market, which marks the 18th jurisdiction that it can enter.

Courtesy of the certifications, players in the Netherlands will be able to expereince Wazdan staples such as Larry the Leprechaun, Sizzling 777 Deluxe and 9 Lions, as well as the wildly popular Hold the Jackpot series, which features hits like Sizzling Moon, Sun of Fortune, Power of Gods: Hades and Fortune Reels.

Also to be made available in the northwestern European country are Unique Wazdan Features, including Volatility Levels, which capabilities were recently expanded; Ultra Fast Mode, which speeds up gameplay; Ultra Lite Mode, decreases game loading time for players with less than stellar Internet connection; and Big Sreen Mode which offers player two zoom modes to choose from to enlarge the reels view, filling the entire screen.

Wazdan Special Features will also be available and include the popular Buy Feature, which eliminates the need to wait for bonuses to be activated during gameplay and instead allows players to select the feature they like at any point during their game; Unique Gamble Feature…

… which players can activate after every winning spin to start a bonus game giving them a 50/50 chance to instantly double their win – as many as 7 times in a row; Energy Saving Mode can extend the life of a device by roughly 40 percent, mkaing it perfect for mobile players on the go; and Double Screen Mode, which allows the paytable to be opened and displayed during gameplay, and more.

“We pride ourselves on our commitment to regulated markets and are very pleased to have received certification for 23 of our titles in the Netherlands.

“This marks the 18th jurisdiction that we can enter and serves as a testament to the hard work of all the team. We look forward to seeing the impact that our games can have on operators in the region.”

Since its launch on October 1st, 2021, the Netherlands’ newly regulated online gambling market has grown substantly. Just two months after the current framework came into effect, the Dutch Gambling Authority, Kansspelautoriteit (KSA), determined that gross gaming revenue (GGR) for the Netherlands’ online operators was substantially higher than initially estimated, with authorities then revising the initial figure for the size of the online market in 2021 from a GGR of €580 million to €814 million, accordign to a source at the time.

The certification adds to the number of Wazdan’s regulated marekt debuts, having entered West Virginia after receiving its Lottery i-Gaming Interim Supplier Licence in the eastern U.S. state in November 2021. The slot developer also recently debuted in Belarus and in Greece.

Fans can also look forward to the next Hold the Jackpot title, Dwarfes Fortune, to launch on March 9th! Playable on all devices, the mining themed video slot offers customizeable volatility, multiple game features and a 2500x bet max win. Be sure to check it out here!