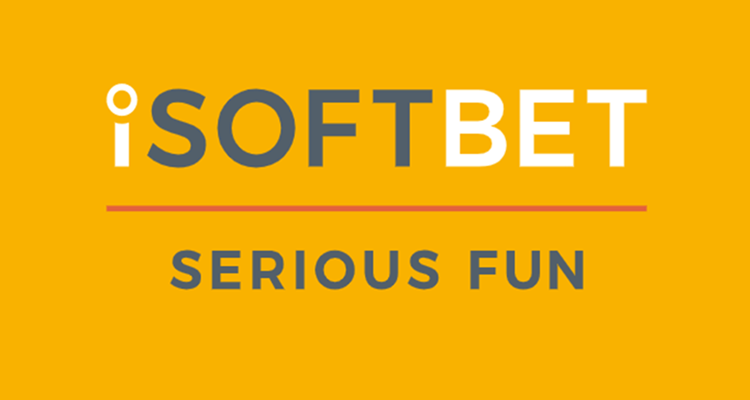 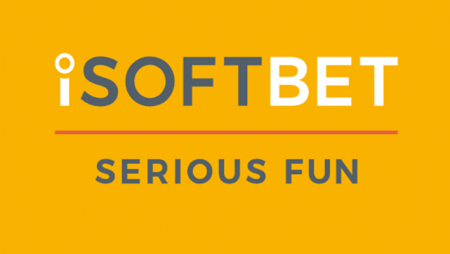 Halloween is upon us and for iSoftBet, this means adding a new, creepy element to online slot games. The top-rated online gaming supporter and aggregator has decided to add a new element to its top-performing games just in time for the holiday.

When playing such games as Tyrant King Megaways, Brides of Dracula, or Diamond Heist, players will now have access to a spooky element. At random, a pop-up will appear with a blood-curling scream, just to keep players on their toes!

From Friday, October 29 through Sunday, October 31, iSoftBet will feature the jump scare pop-up in the games mentioned above as well as other top hits. The jump scare can be found within 23 brands associated with iSoftBet including Stoiximan, LeoVegas, NetBet, and Vera&John.

More about:  Greentube to add a selection of its premium online casino content to Playtech’s Games Marketplace

The developer’s Head of Games, Mark Claxton, commented that the holiday is a thrilling time of year, and the brand always looks for a new way to bring excitement and ‘amazing experiences’ to fans. Claxton pointed out that the jump scare will provide an extra fright for the Halloween holiday.

The jump scare will certainly provide an added element and make playing iSoftBet online slot games even more fun. The added pop-up will only be offered for a limited time, so be sure you get in on the action early!

Load this new spooky title and find yourself in Transylvania, with Dracula’s castle and the bright moon in the background. Bright red lights can be seen shining from the castle windows as if Dracula is waiting on you to arrive.

The RTP of the game was 95.50% with a max win of 6,040x the bet. Three or more matching symbols and wilds will provide a payout from left to right. The full moon is the scatter of the game, offering a cash value for matches. Van Helsing is the wild in the game, with the vampire hunter substituting for other symbols in the game and creating major prize wins!

This new game is just one of many Halloween-style titles offered by iSoftBet. Give this game a try today and be sure to check out the games attached to the new pop-up feature so that you enjoy a few scares on the reels!