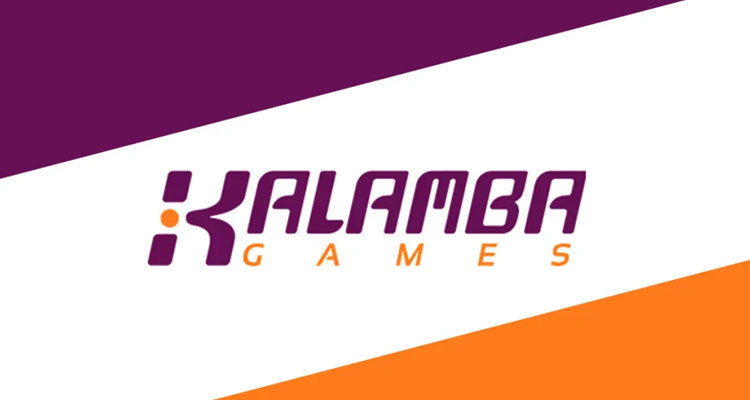 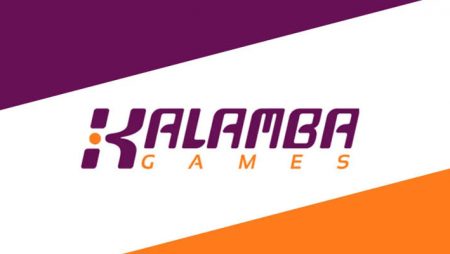 Lauded as its “latest milestone,” a selection of Kalamba Games’ player-favorite iGaming titles have received approval in Portugal, enabling the online casino software developer to make its award-winning content available to players in the southern European country.

Courtesy of the certification, local operators now have access to fifteen of the international games studio’s online slots via its Bullseye Remote Gaming Server (RGS), including the wildly popular Caribbean Anne, Ducks Till Dawn, and Blazing Bull, along with smash hits from the Joker series.

The latest achievement for Kalamba Games follows its recent entry into numerous new markets and its growth in regulated territories such as Spain, Croatia, and Italy where last month the firm successfully integrated its Bullseye RGS with leading Italian operator BetFlag.

Commenting on the market debut, Alex Cohen, Chief Operating and Co-Founder for Kalamba Games, said that this year, they are “heavily focused” on growth and on expanding the reach of their content in regulated markets via Bullseye.

“We have kept our eye on Portugal for some time and the time is now right for us to make our debut in this exciting market. We look forward to partnering with local operators and working together to establish our brand with local players.”

In addition to the collaboration with BetFlag, the game developer recently launched its latest title, Cosmic Charms, which delivers a classic, Vegas-style slot experience to players.

The space-themed 5×4, 40 paylines video slot has a 96.97 percent RTP and a maximum win of up to 20,120 times the bet in addition to features including K-Boost, HyperBonus, two separate Extra Spins games, and a new Cosmic Cashpots mechanic!

In this game, Kalamba’s K-Boost system makes each paid spin contribute to enhancing both bonus rounds, which come with up to 10,000x Cashpots and up to x20 Wild Multipliers.

More about:  Italian retail gaming industry to be damaged by coronavirus lockdown

Cashpots, which are available in 5 levels and are located directly above the reels, of up to 1,000x can be won in the base game as well, with players also benefiting from up to x10 wild multipliers. The volatility is high here, and players can win up to 20,120x the stake.

Kalamba’s first title to launch exclusively on its proprietary Bullseye RGS, “Monkey God Buy Feature” adds an all-new user interface (UI) and debuts the K-Gamble feature, where players who win at least 5x their bet in the base game are able to choose to either collect their prize or play on for the chance to increase it.