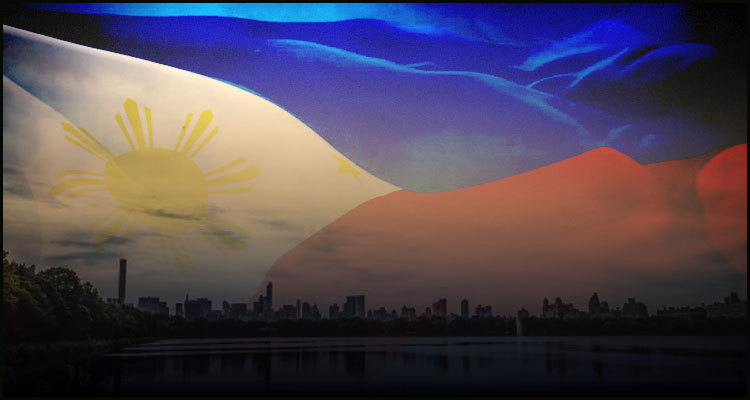 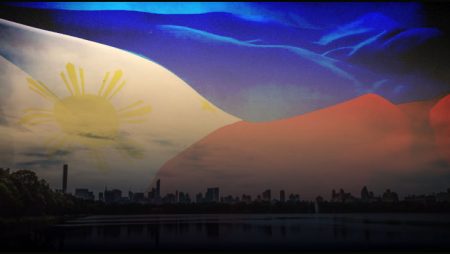 In the Philippines and local hotel and casino operator Waterfront Philippines Incorporated has reportedly been granted permission to move forward with its plan to bring a new gambling-friendly property to Manila’s Entertainment City district.

According to a report from Inside Asian Gaming, the sanction for the Manila-headquartered firm comes after January saw the nation’s Supreme Court deny an appeal lodged by the Philippine Amusement and Gaming Corporation (PAGCor) regulator. The source detailed that this state-run organization was purportedly attempting to reverse a 2018 Court of Appeals decision that had awarded Waterfront Philippines Incorporated with the okay to build and operate its envisioned Grand Waterfront Hotel and Casino venue within the 1,976-acre zone.

In an attempt to expedite the process, Waterfront Philippines Incorporated reportedly filed a lawsuit in 2015 that a regional trial court decided in its favor some two years later. The casino firm was then purportedly successful before the Court of Appeals with PAGCor being additionally ordered to hand over approximately $4,130 in moral and exemplary damages.

Waterfront Philippines Incorporated reportedly declared that the Supreme Court’s denial has now ‘become final and executory’ to leave it free to pursue the construction and operation of a venue that will be similar in size and scope to the existing Solaire Resort and Casino, City of Dreams Manila and Okada Manila properties. These large concerns are moreover due to be joined as soon as 2022 by the Resorts World Westside City development from Megaworld Corporation while rival operator Landing International Development Limited is purportedly still in discussions regarding an Entertainment City home for its own envisioned NayonLanding enterprise.

“The issuance of a casino license will have a favorable effect on our business and operations once the pandemic is over.”

Gaming Revenue in Spain Drops 50% Year-on-Year
11 hours ago
Recent Comments
Categories
Recent Posts
18+
Gambling News from NewsCasinoNew.com is made for the most passionate fans of online casinos and internet gambling. We cover everything: from popular gambling world events and trends to new casino slot game releases and reviews, you will find the latest news stories.