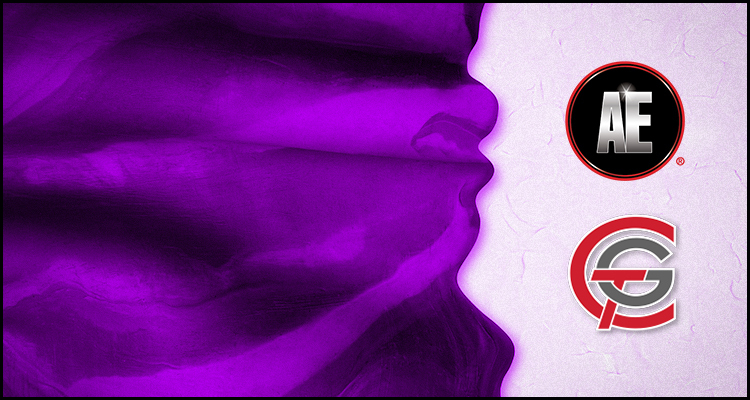 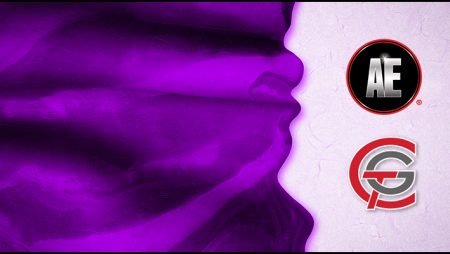 In the United States and gaming machines operator Accel Entertainment Incorporated has announced that it has purchased smaller rival Century Gaming Incorporated via the completion of a previously arranged deal worth $164.2 million.

The Illinois firm used an official Wednesday press release to detail that the conclusion of the cash-and-stock arrangement has added more than 8,300 terminals to its portfolio alongside over 900 licensed establishments spread across the western states of Nevada and Montana. The company declared that the alliance has also given it ‘design and manufacturing operations’ via Grand Vision Gaming LLC and Century Gaming Incorporated’s proprietary i-Rewards and Gamblers Bonus rewards programs.

Andy Rubenstein serves as the Chief Executive Officer for Accel Entertainment Incorporated and he used the press release to proclaim that the transaction includes the ‘working capital’ of Century Gaming Incorporated and sees his own firm’s presence immediately grow into licensed locations including taverns, truck stops, bars and convenience stores across Nevada and Montana. The boss moreover asserted that the acquired company’s existing executive team including Chief Executive Officer Steve Arntzen is to remain in place to help lead the operator through its ‘next chapter.’

More about:  The Cordish Companies showing minority commitment in Virginia

Read a statement from Rubenstein…

“We could not be more excited to further expand our operations in the western United States with the Century Gaming Incorporated team. We are confident that Century Gaming Incorporated’s leadership team is the perfect partner to guide us into this attractive market and capture new growth. Together we look forward to continue seeking innovative opportunities to expand our hyper-local business model into new markets across the country.”

For his part and Arntzen pronounced that his firm has an over 60-year history in the American distributed gaming industry and is to now continue leading the way in player-centric gaming innovation via ‘the installation of state-of-the-art technologies.’ He furthermore admitted to being excited about being able to work with the team from Accel Entertainment Incorporated and take advantage of its own installation, maintenance and operational expertise.

A statement from Arntzen read…

“In Accel Entertainment Incorporated we have found an ideal strategic partner and together we are uniquely positioned to accelerate our growth trajectory as we deliver the latest technological advancements to the gaming market. I am proud to continue to lead our dynamic team and build upon our strong momentum under the Accel Entertainment Incorporated banner as we provide our operators and players with attractive locations, the highest-quality products and the world-class support for which we are known.”