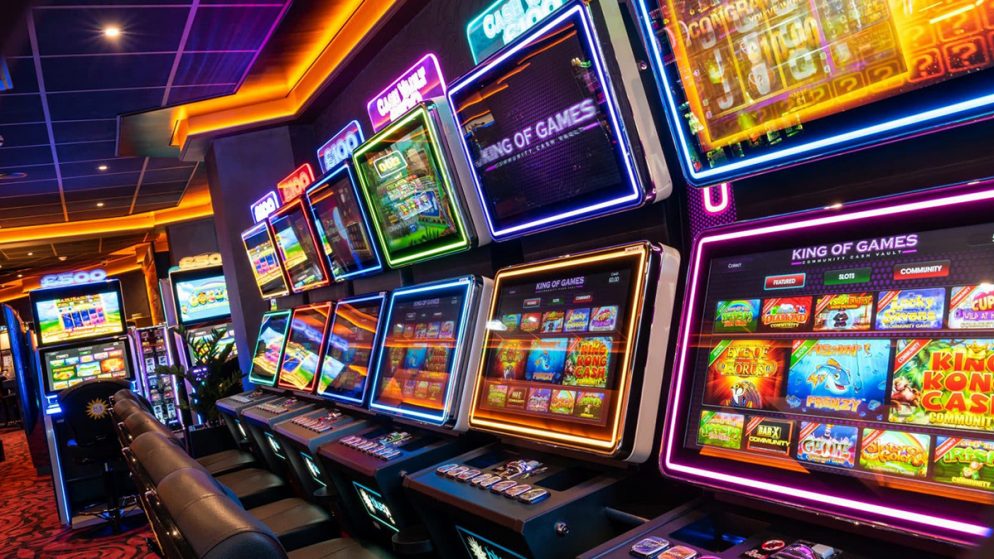 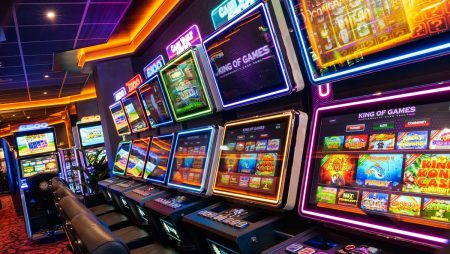 Games distribution platform Ultra has announced that Ubisoft has become the first major gaming company to bolster its UOS blockchain, as a corporate block producer, during a trial period on the testnet.

Block producers will provide the infrastructure to validate transactions happening on Ultra’s blockchain. These transactions will include, for instance, in-game assets creation, ownership transfers between players or payments.

Ultra’s blockchain mainnet launch date is to be announced. Ubisoft will start contributing to the testnet before the end of the year and, if successful, will be part of the launch team for the Mainnet.

“Since Ubisoft is already a leader in the games industry and shows commitment to probe blockchain as a viable technology for games, we are very excited to be announcing our first cooperation of this kind with them. Ubisoft’s rich portfolio of world-renowned brands, including Assassin’s Creed, Just Dance and Far Cry, is a testament to their dedication to creating quality content for all, and their years long dedication to exploring blockchain technology ensures they have the knowledge and skills to be excellent block producers,” Nicolas Gilot, Founder and Co-CEO of Ultra said.

“Our team at the Strategic Innovation Lab strongly believes that all Blockchain use cases that bring value to players are important to support, and Ultra offers a solution that does just that. During this first trial period of collaboration, we hope to help them in bringing it to a larger scale and experiment with the possibilities this opens up for the industry,” Nicolas Pouard, Ubisoft’s Blockchain Initiative Director said.

“We’re on a mission to shake up the gaming industry by placing power back into the hands of developers and players. We are paving the way for a first-class game publishing platform, and we couldn’t do it without the support of companies such as Ubisoft,” Nicolas Gilot said.