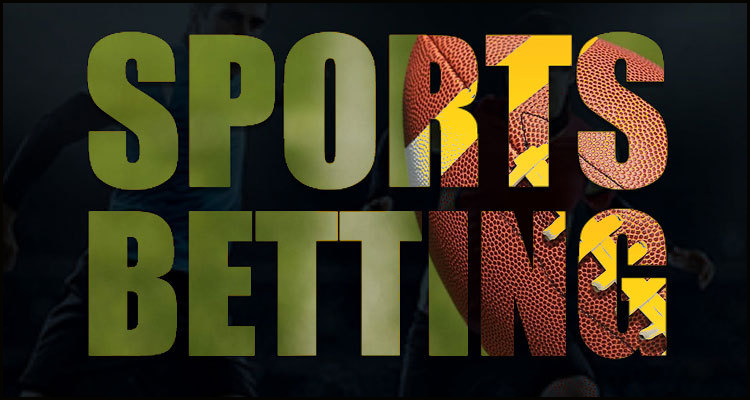 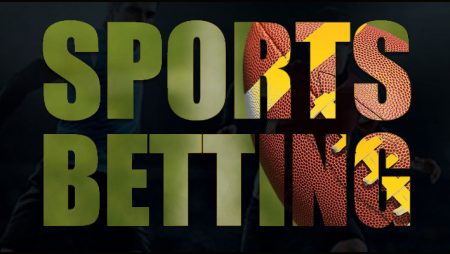 In the southern American state of Kentucky and a proposed measure that would legalize sportsbetting has reportedly cleared an influential legislative committee despite considerable antagonism from opponents of expanded gambling.

According to a Wednesday report from the Associated Press news service published by local television broadcaster WKYT-TV, House Bill 606 made it through the Kentucky House of Representatives’ Licensing, Occupations and Administrative Regulations Committee earlier this week and is now due to be put to a full vote before this 100-seat body. The proposition is the brainchild of local Republican legislator Adam Koenig (pictured) with its progression following many months of intense debate and negotiation.

Despite being home to the world-famous Kentucky Derby horseracing extravaganza, Kentucky has reportedly been slow to take advantage of the United States Supreme Court’s 2018 revocation of the Professional and Amateur Sports Protection Act (PASPA), which is a move that allowed individual states to legalize online and retail sportsbetting. The jurisdiction of approximately 4.5 million people is now surrounded by five other states in West Virginia, Indiana, Illinois, Virginia and Tennessee that have legalized some form of sports wagering and is purportedly thought be losing out via illicitly placed bets on millions of dollars in additional annual tax revenues.

More about:  EGT Limited expands its relationship with Big Bola Casinos in Mexico

The measure from Koenig also reportedly contains rules that would be applicable to online poker and daily fantasy sports while its progression follows the defeat of similar efforts over the past few years. House Bill 606 drew particular opposition from The Family Foundation with this conservative organization purportedly arguing that the legislation’s passage would cause more harm to people in ‘The Bluegrass State’ already struggling with gambling addictions.

However, Koenig reportedly sounded an optimistic note as his House Bill 606 was passed out of committee in tandem with three other gambling-focused measures, which included a piece of legislation that would establish the $225 million Kentucky Problem Gambling Assistance Fund to help those struggling with an addiction to gambling. This trio purportedly furthermore encompassed House Bill 607 to establish a flat 1.5% parimutuel tax rate and allow for the establishment of a statewide voluntary self-exclusion program as well as House Bill 608, which would outlaw any gaming not explicitly approved under local law.

“I think we’re in position, hopefully, to have better luck going forward out of this committee.”

The Lexington Herald-Leader newspaper reported that the United States is now home to 33 jurisdictions that allow some form of sportsbetting with Koenig declaring that House Bill 606 seeks to bring such activities in Kentucky ‘out of the shadows’ and allow aficionados to place wagers with ‘the benefits of their government protecting them.’

Reportedly read a statement from Koenig…

“When you go to a bookie to collect if you’ve had a good weekend and your bookie doesn’t want to pay you, where do you go? What recourse do you have? The answer is none.”