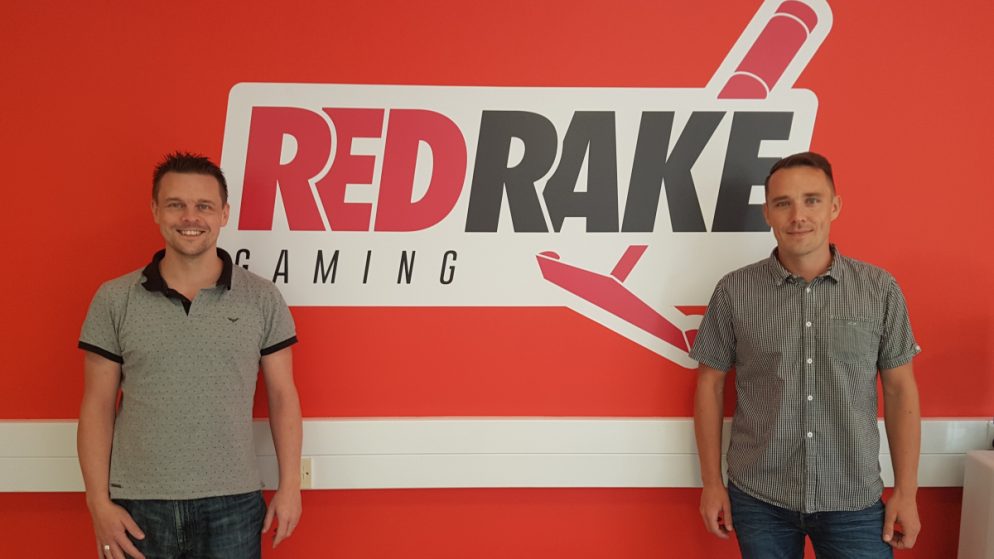 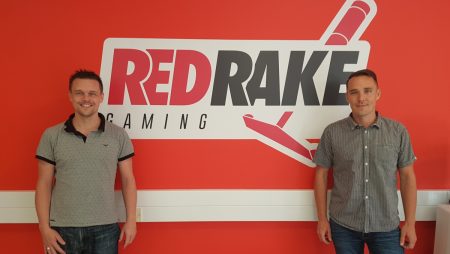 All the Zenit Saint Petersburg players will be available on Sorare’s global fantasy football platform as digital cards starting October 15th. Developing a presence on Sorare allows Zenit and its players to develop their brands to a worldwide audience of gamers across the globe. Since its launch in March 2019, the Sorare platform has grown by an average of 52% month on month, and today can count over 40.000 users worldwide.

With Sorare, users can collect the digital cards of their favourite players, exchange them with other managers and play fantasy football as soon as they have 5 digital cards. The score on the player’s card will depend on their performance in real-life, be it in a Russian Premier League game or a Champions League match.

Nicolas Julia, CEO at Sorare, said: “We are delighted to have the Russian Premier League side Zenit Saint Petersburg join Sorare today.  We are proud to help Zenit shine even more all over the world through our game. This agreement is a key step in our vision to create a global fantasy football game with the top 20 leagues in the world. “

Through organic growth alone, Russia has quietly grown into Sorare’s 3rd largest market in terms of user base, sustained by a 70% month-on-month user growth in the country. Russia is also ranked the number one market for time spent on the platform, with an average of 1 hour 15 minutes per day, per user. Sorare’s organic growth in Russia is a reflection of the country’s appetite for Fantasy Football. Today’s Zenit launch comes in response to the significant user demand for Zenit players on the platform and serves as an additional step in consolidating Sorare’s plans to establish itself with the Champion of the Russian Premier League.

Alexander Medvedev, General Director at FC Zenit, said: “FC Zenit is proud to announce the collaboration with Sorare. We look forward with great anticipation to future engagements with our new partner and we see the possibility for developing new digital markets and joining the already 15 million fans playing the game around the world.“

Zenit are joining 100 other football clubs from Europe, the United States, and Asia in partnering with Sorare to issue official digital player cards. Other clubs include Juventus, Paris Saint-Germain and Atletico de Madrid. 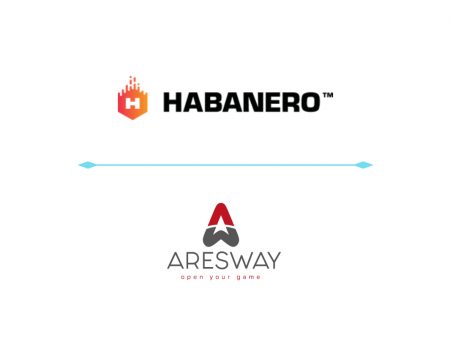 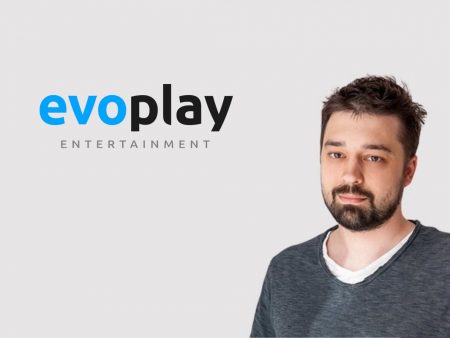 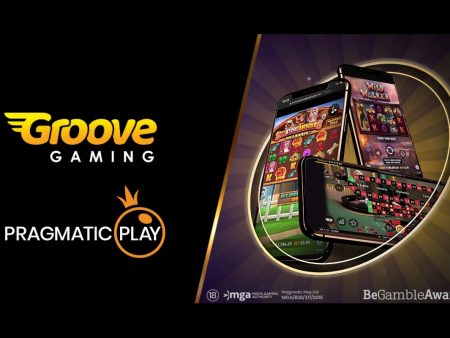