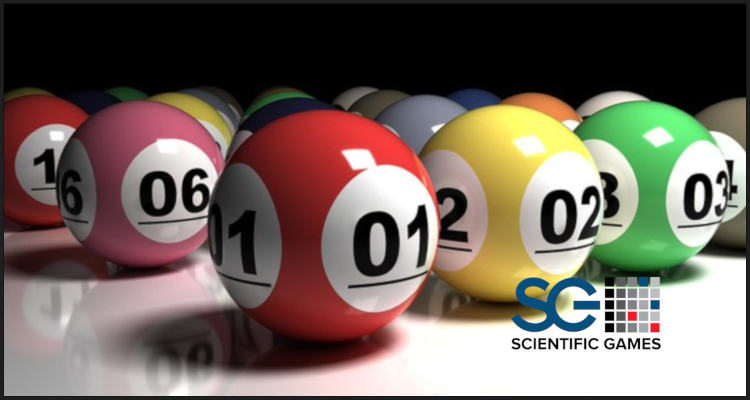 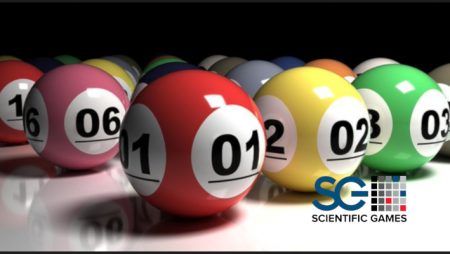 As part of a plan to float its global lottery business and American land-based and online gaming behemoth Scientific Games Corporation has announced that it expects the division to pull in combined revenues this year of over $1 billion.

The Las Vegas-headquartered firm conducted a strategic review of its operations earlier this year and subsequently stated that it had decided to divest its SG Lottery enterprise as part of a campaign ‘to drive long-term sustainable value’ and become a ‘content-led growth company with particular focus on digital markets’. The company declared that that the intended float could moreover allow it to ‘significantly de-leverage’ so as to help it expand and lessen a deficit that currently stands in the region of $9.5 billion.

Scientific Games Corporation has now used an official Tuesday press release to promote the envisioned float and forecast that its SG Lottery affiliate should record aggregated revenues this year of about $1.04 billion before rising to something in the region of $1.18 billion for 2022. The firm also pronounced that the enterprise chalked up a net profit after tax for 2020 of $173 million and could well see the associated windfall for next year have increased by 34% to reach $232 million.

Promoting the market-leading position held by its SG Lottery business and Scientific Games Corporation furthermore described the subordinate as ‘a leader in a large and growing global lottery industry’ that has consistently been able to demonstrate ‘resilience through economic cycles and market disruptions.’ The company additionally asserted that the lottery subsidiary ‘predominately conducts business in North America and Europe’ with these geographical regions accounting for approximately 73% and 24% of its most recent annual revenues respectively.

Scientific Games Corporation similarly proclaimed that its SG Lottery arm holds a ‘clear number-one position in instant games’ courtesy of a 69% share of global retail sales in addition to ‘strong momentum across other segments’ that encompasses 17% and 13% claims over receipts from terminal-generated and iLottery games respectively in the United States.

Finishing off the promotion exercise and Scientific Games Corporation maintained that its SG Lottery venture has a ‘defensive business model’ as well as a ‘strong management team with deep experience and tenure in the industry’ while holding ‘long-standing customer relationships’ with more than 130 partners spread across over 50 jurisdictions.

While you were asleep: Australian start up makes $2.5 million in 6 seconds on IDO
37 mins ago

SPORT1 and Psyonix continue cooperation: The new season of the Rocket League Championship Series live on eSPORTS1 and eSportsONE
38 mins ago

Talents of the Russian-language broadcast of PGL Major Stockholm 2021 are announced
38 mins ago
Recent Comments
Categories
Recent Posts
18+
Gambling News from NewsCasinoNew.com is made for the most passionate fans of online casinos and internet gambling. We cover everything: from popular gambling world events and trends to new casino slot game releases and reviews, you will find the latest news stories.