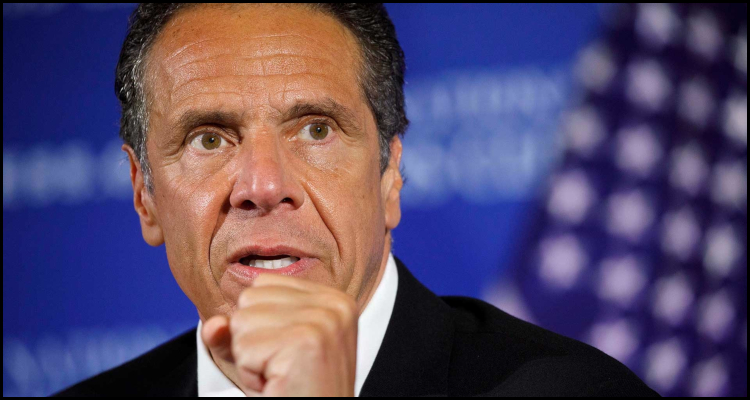 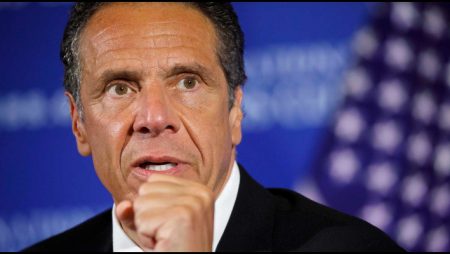 In the eastern American state of New York and legislators reportedly look likely to approve a measure that could allow licensed online sportsbetting sites to begin local operations from as soon as the beginning of September.

According to a Tuesday report from sports media firm The Action Network, the limited-operator model was first proposed by New York Governor Andrew Cuomo (pictured) and has been included as part of the state’s $200 billion budget for 2022 over the protests of numerous operators and lawmakers. The source detailed that this plan calls for the New York Lottery to license a pair of online sportsbetting firms that would subsequently be permitted to subcontract out up to four additional mobile-friendly skins.

New York reportedly legalized retail sportsbetting in June of 2019 and has since gone on to generate only a few million dollars in aggregated handle. Proponents of launching operations online purportedly believe that up to 90% of the state’s sports wagering action could eventually be conducted remotely to be worth billions of dollars every month.

However, critics of the plan reportedly explained that it would favor firms currently running sportsbooks inside the state’s four upstate casinos, which is a club incorporating FanDuel Group, Bet365, BetRivers and DraftKings Incorporated, at the possible expense of potential ‘second skin’ operators such as the Barstool-branded service from Penn National Gaming Incorporated and the similarly mobile-friendly offering from the PointsBet USA subsidiary of Australian pioneer PointsBet Holdings Proprietary Limited.

The proposal from 63-year-old Cuomo would reportedly also prohibit MGM Resorts International from obtaining one of the new online sportsbetting licenses via its Empire City Casino or Aqueduct Racetrack racinos while additionally excluding in-stadium kiosks from appearing at major venues such as Yankee Stadium and Madison Square Garden. But the Democratic leader purportedly revealed that his proposition, which could be in full swing by the time the latest edition of the National Football League (NFL) gets underway from September 9, could allow the state’s trio of federally-recognized tribes in the Oneida Indian Nation, Seneca Nation of Indians and Mohawk Community of Akwesasne to enter the race despite the possible presence of pre-emptive operator deals.

New York State Senator Joseph Addabbo reportedly proclaimed that the passage of Cuomo’s measure would consequently moreover oblige the New York Gaming Commission to come up with a raft of new measures in order to regulate what is expected to be the largest legal online sportsbetting market in the United States by population. The Democratic legislator purportedly furthermore disclosed that these rules could subsequently be changed as soon as next year if they are found to be wanting.

“When the budget ends, that’s when the work starts. We hope everyone in our state who has been spending money in New Jersey or Pennsylvania or perhaps illegally will try us and stay with us.” 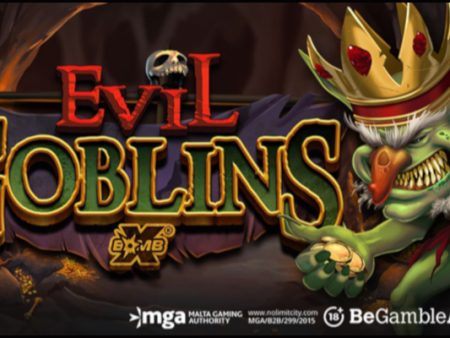 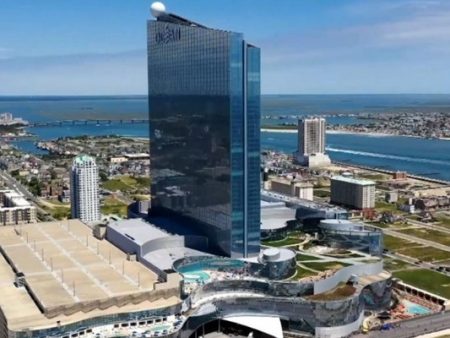 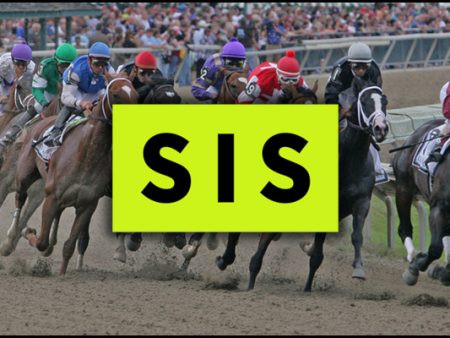 New Jersey regulators approve sale of half ownership interest in Ocean Casino Resort to Ilitch family of Detroit
2 days ago
Recent Comments
Categories
Recent Posts
18+
Gambling News from NewsCasinoNew.com is made for the most passionate fans of online casinos and internet gambling. We cover everything: from popular gambling world events and trends to new casino slot game releases and reviews, you will find the latest news stories.