Massachusetts gets down to legalized sportsbetting consideration

Home » Massachusetts gets down to legalized sportsbetting consideration
Gambling News 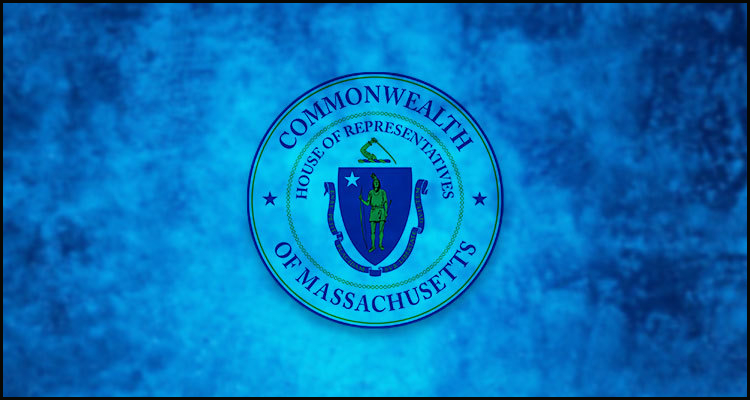 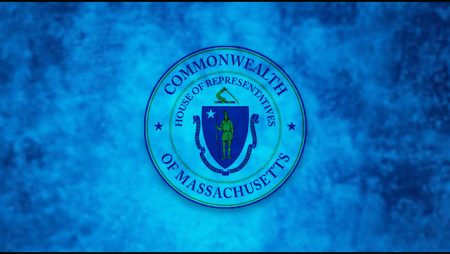 The American state of Massachusetts may soon become the latest to legalize sportsbetting after legislators announced that they have begun considering a measure that would allow anyone over the age of 21 to place a variety of wagers on a host of professional and collegiate events.

According to a Wednesday report from local television broadcaster WWLP-TV, the Massachusetts House of Representatives revealed that it is to begin pondering the merits of H-3977 from later today after the measure was unanimously passed by its own 28-member Ways and Means Committee following the addition of a number of amendments.

The broadcaster reported that the proposed legislation closely resembles a similar policy released last week by the 17-member Joint Committee on Economic Development and Emerging Technologies and would look to forbid locally-licensed bookmakers from taking bets on the performance of individual collegiate athletes. The measure purportedly moreover seeks to place the Massachusetts Gaming Commission, which already oversees that state’s trio of casinos, in charge of all regulatory duties and would keep an earlier proposition to see all in-person and mobile wagers taxed at 12.5% and 15% respectively.

Headquartered in the city of Springfield, the broadcaster reported that H-3977 is expected to be quickly passed by the Democratic-controlled Massachusetts House of Representatives as this 160-seat body has signed off on similar measures in the past. But the source went on to detail that there seems to be no appetite for the proposal from the Massachusetts State Senate with this chamber having yet to set a date to start its own obligatory deliberations.

In the event that H-3977 is passed by the Massachusetts House of Representatives and the Massachusetts State Senate, it would still reportedly need to be signed by the small state’s Republican governor, Charlie Baker, before becoming law. However, the two-term leader is known to be in favor of legalizing sportsbetting for ‘The Bay State’ and has even filed his own measure in an attempt to raise an estimated $35 million in tax revenues although this proposition envisions no betting on college sports.

As things currently stand, Massachusetts is reportedly almost surrounded by states that have recently begun allowing their residents to enjoy some form of sportsbetting. Neighboring Rhode Island was purportedly one of the first to take advantage of the revocation three years ago of the previous Professional and Amateur Sports Protection Act (PASPA) prohibition by legalizing both online and land-based sports wagering while New Hampshire allows its citizens to lodge mobile bets.

Along the western border of Massachusetts and the state of New York with its population of over 20 million people began licensing retail bookmaking operations in June of 2019 and reportedly has plans to roll out an online compatriot scheme from as soon as September. There are purportedly similar moves afoot for the adjoining jurisdictions of Connecticut and Maine to potentially leave Vermont as New England’s sole sportsbetting dissenter.

More about:  Vietnam’s Corona Resort and Casino closes for a second time