Governor of Maine vetoes legislation that would have legalized tribal casinos 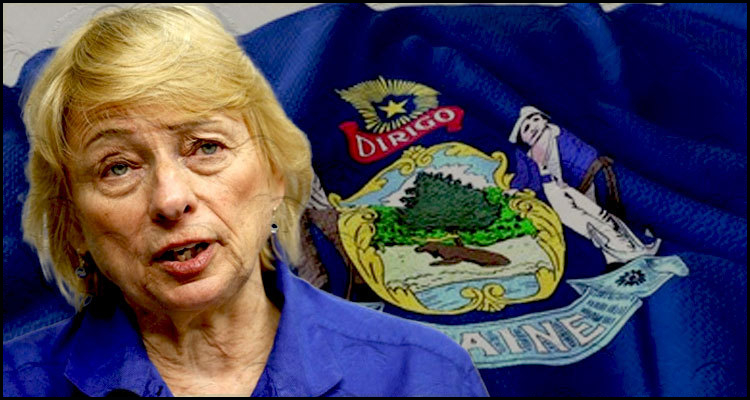 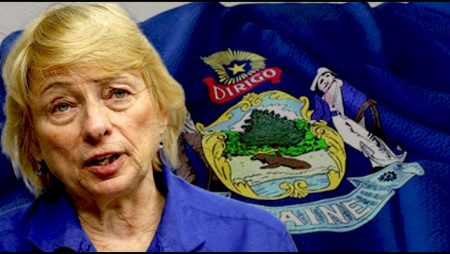 The governor for the northeastern American state of Maine has reportedly written a four-page letter to explain her reasons for officially vetoing a recent bill that was to have authorized local tribal casinos.

According to a Wednesday report from local television broadcaster WCSH-TV, the correspondence from Janet Mills (pictured) was sent to legislators on the same day she refused to sign a measure that would have permitted the state’s four federally-recognized tribes to each open and run a casino.

The broadcaster reported that a provision within the 1980 Maine Indian Land Claim Settlement currently forbids the Houlton Band of Maliseet Indians, the Penobscot Nation, the Mi’kmaq Tribe and the Passamaquoddy Tribe from operating any form of casino gambling on tribal lands. But the legislation passed two weeks ago by the Maine State Senate and Maine House of Representatives was to have purportedly annulled this prohibition so as to allow the four groups to take advantage of the same federal rights enjoyed by their compatriots in other states.

However, Mills reportedly used her letter to declare that this legislation ‘remains flawed’ before going on to list several reasons behind her veto including state tax issues and the absence of officially-regulated health and safety protocols. The 73-year-old Democrat moreover purportedly criticized the measure for not specifically stipulating placement and size limitations for any of the future tribal casinos.

“I believe that Maine’s federally-recognized tribes have been unfairly excluded from the opportunity to operate their own gaming facility and that this is a problem I believe can and should be ratified.”

Bill Nicholas serves as the Chief for the Passamaquoddy Tribe and he reportedly expressed annoyance at Mills’ veto in advance of disclosing that his group is fighting for the same rights as other aboriginal groups across the United States so as to be able to regain their tribal sovereignty and improve their economic condition.

“The tribes in Maine are asking to be treated like the other 570 federally-recognized tribes. This is a matter of fairness. One the governor doesn’t seem to comprehend or wish to invest the time to comprehend.”

For his part and Charlie Peter-Paul leads the Aroostook Band of the Mi’kmaq Tribe and he reportedly expressed the same dissatisfaction before divulging that Maine’s current commercial casinos are operated under detailed arrangements that oblige them to share proceeds with a variety of interests including the Penobscot Nation and the Passamaquoddy Tribe.

Reportedly read a statement from Peter-Paul…

“It’s unfortunate that the governor opted to ignore the overwhelming support in the legislature. The tribes are merely asking to be able to determine their communities’ futures and they should have that right on their native lands. The legislature understands this and the people of Maine understand this but the governor and the large corporate gaming operations in Maine clearly don’t.”

As eSports become more popular, time for the industry to get real about security
15 hours ago

ComeOn Group partners up with NowBetNow to provide real-time personalisation to its customer base
15 hours ago
Recent Comments
Categories
Recent Posts
18+
Gambling News from NewsCasinoNew.com is made for the most passionate fans of online casinos and internet gambling. We cover everything: from popular gambling world events and trends to new casino slot game releases and reviews, you will find the latest news stories.