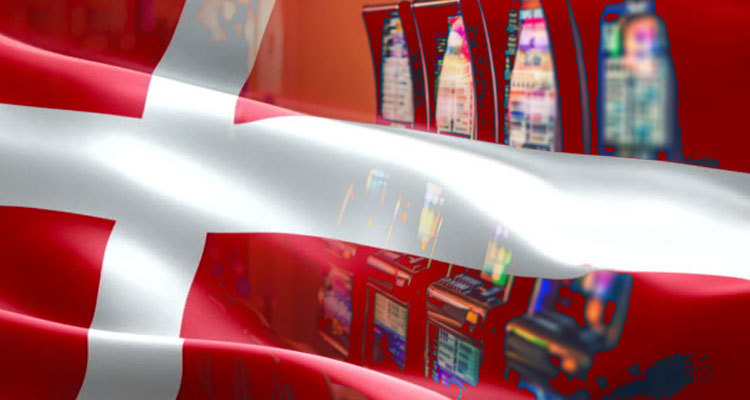 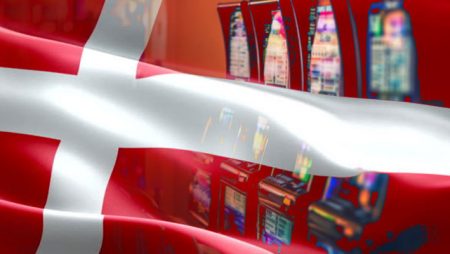 In keeping with the country’s new novel coronavirus (Covid-19) measures, brick and mortar gaming venues in 38 municipalities across Denmark will temporarily close from Wednesday, December 9, according to a Monday announcement from the Danish Gambling Authority (Spillemyndigheden).

The new closure order that was issued by the Danish government is in effect until January 3, 2021, and applies to casinos, gambling arcades, and restaurants, and covers Copenhagen, Aarhus, Odense and several municipalities in Region Zealand (Region Sjælland), according to the press release.

Also required to remain shuttered until at least January are cultural centers and indoor sporting events. Meanwhile, it is also possible the government will extend national safety measures until late February, with those to include social distancing and limited gatherings.

The announcement comes at a time when applications for new brick and mortar casinos along with on-ship casinos in the country are reportedly being accepted by Spillemyndigheden. In October the application process started and is expected to run until January 29, 2021. Casinos wanting to open on board Danish ships are also subject to the same application time period. Licenses for land-based are valid for up to 10 years.

Currently, Denmark has eight license holders for land-based casinos, with two of the eight on board ferries, while an additional casino was set to open by the year’s end in Copenhagen but the opening has been delayed.

According to a source, Q3 2020 gross gaming revenue (GGR) from land-based casinos in the Scandinavian county’s recently revived gaming market was DKK 87m ($14.16m), up significantly from DKK 16m reported in Q2. Other increases were seen from gaming machines, which brought in GGR of DKK 334m, versus DKK 332m recorded in Q4 2019. Meanwhile, land-based casino’s average daily GGR was reportedly DKK 711,348.