New State Treaty on Gambling comes into force in Germany 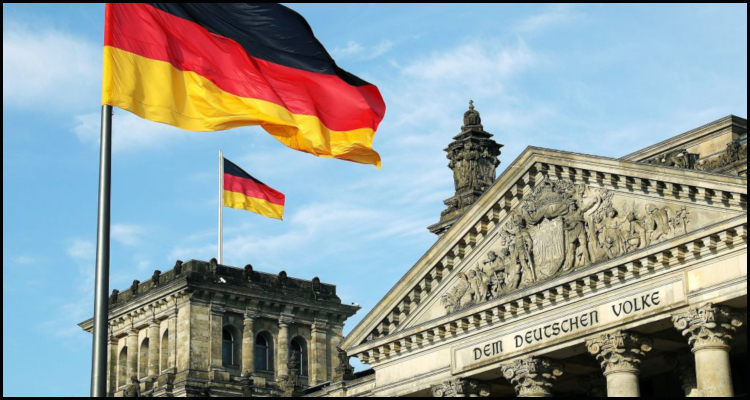 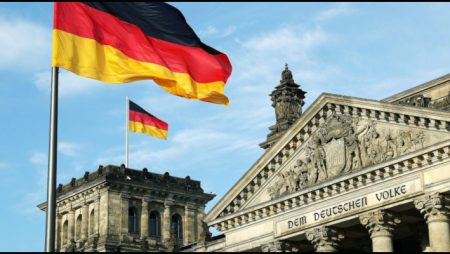 In Germany and the New State Treaty on Gambling (GluNeuRStV) reportedly came into force yesterday so as to revolutionize the local iGaming market by allowing licensed operators to legally offer a range of online poker and video slot games.

According to a Thursday report from the news domain at iGamingBusiness.com, the legislation was years in the making and only definitively ratified in April via the ultimate consent from lawmakers in the German state of North Rhine-Westphalia. The source explained that the measure obliges certified iGaming firms to implement a wide range of player protection measures including a maximum €1 ($1.18) single-stake slot threshold and a limit on in-play sportsbetting to next goal scorer and final markets only.

The news domain reported that that GluNeuRStV has furthermore brought in a complete ban on live-dealer online casino games alongside mandatory cooling-off periods while limiting punters to a maximum of €1,000 ($1,185) in monthly deposits. To complement all of this and licensed iGaming operators are now additionally required to establish cross-platform self-exclusion systems for those worried about developing a gambling addiction and make sure that none of their marketing is being directed towards minors or at-risk individuals.

For its part and G3Newswire reported that the GluNeuRStV has moreover introduced a controversial 5.3% turnover tax on online poker and video slot stakes that has already prompted separate lawsuits from the Deutscher Sportwettenverband (DSWV) and the European Gaming and Betting Association (EGBA) industry representatives. These bodies are purportedly alleging that this duty will lead to a channelization rate of just 51% and give an unfair advantage to land-based operators that could annually amount to as much as €178.1 million ($217.9 million) in the state of Bavaria alone, which would be prohibited under the rules of the European Union.

Nevertheless, Renatus Zilles from the German Telecommunications and Media Association (DVTM) welcomed the launch of the GluNeuRStV despite the fact that it has yet to be approved by the European Union. The representatives purportedly went on to tell this source that the ultimate revocation of the 5.3% tax rate on iGaming turnover could lead to job losses in the land-based gaming sector, which is a situation that could have been avoided if legislators had taken the ‘appropriate time to pass an adequate tax law that also complies with European standards.”

“The main victims would be the municipalities, federal states, state gaming casinos or banks and arcade operators who would have to pay billions in compensation in the event of a violation of European Union state aid laws, which would mean the loss of a large part of the approximately 80,000 jobs in the industry.”