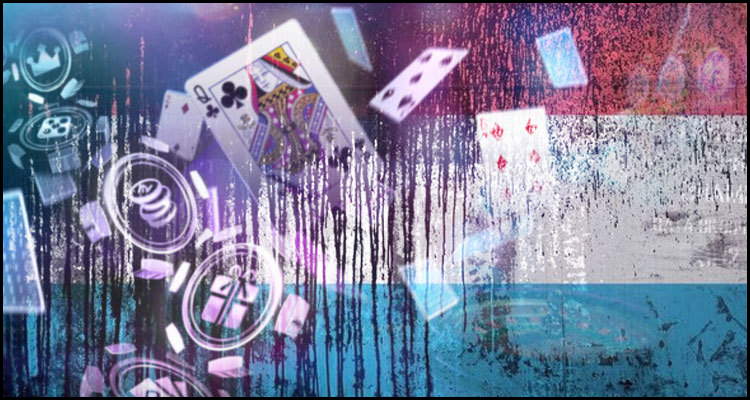 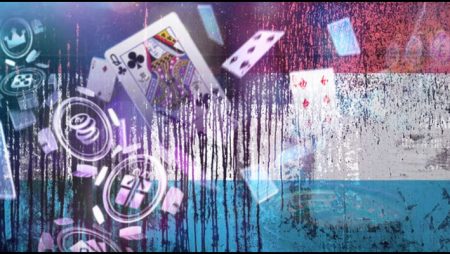 In the Netherlands and Legal Protection Minister Franc Weerwind has reportedly announced that the government is looking to pass legislation that will make it increasingly difficult for iGaming firms to advertise their wares.

According to a Saturday report from NL Times, the country of 17.7 million people premiered a newly-regulated iGaming market in October following many years of debate and consideration. The source detailed that the nation’s Kansspelautoriteit (KSA) regulator has since gone on to license over 20 domains including the sites as HollandCasino.nl, BetCity.nl and Circus.nl although this club is expected to grow even further following the government’s recent decision to end its ‘cooling off period’ exclusion of those enterprises who had serviced Dutch players before legalization.

A member of the center-left Democrats 66 political party, Weerwind reportedly disclosed that the coalition government of Dutch Prime Minister Mark Rutte is looking to incrementally introduce measures that will heavily limit gambling advertising from next year. The 57-year-old politician purportedly explained that these are to encompass bans on several forms of iGaming advertisement including shirt sponsorship deals starting from 2025.

Weerwind reportedly divulged that the government intends to begin its campaign by stopping untargeted gambling advertising from next year so as to make it an offense to market iGaming to anyone who has not actively shown an interest in these activities. The minister purportedly noted that this is to be followed in 2024 by a ban on such providers sponsoring events and programs before an analogous embargo the very next year concerning sporting facilities and team shirts.

NL Times reported that the government’s intended plan is destined to give sports teams already sponsored by iGaming firms, which is a club that includes Dutch footballing behemoth AFC Ajax, around 30 months to find and ink suitable replacement deals. The 36-time domestic soccer champion last month purportedly signed a multi-year ‘commercial partnership’ with Kindred Group that will see its shirts emblazoned with the logo for the Unibet online casino and sportsbetting brand.

The source noted that the move from Rutte’s government is additionally intended to remove the large number of iGaming advertisements that have become a staple of Dutch society since the autumn. It additionally asserted that this ‘deluge’ often features famous locals such as former footballing icon Wesley Sneijder and has led many parliamentarians to express their dissatisfaction.

This displeasure reportedly led Weerwind to last week announce a total and immediate ban on the use of celebrities and role models in gambling advertisements. This prohibition purportedly covers ‘all persons who enjoy some form of public fame or with whom people want to identify or associate themselves’ and is introduced as part of an ongoing effort to help further reduce the prevalence of problem gambling.

Recent News
FUGASO makes Livespins debut
44 mins ago
Nolimit City is revving up with their latest release, ‘Road Rage’
44 mins ago
Spinomenal secures B2B UKGC licence
44 mins ago
Announcing the shortlists for CEEG Awards 2022 (Central and Eastern European Gaming Awards)
44 mins ago
Recent Comments
Categories
Recent Posts
18+
Gambling News from NewsCasinoNew.com is made for the most passionate fans of online casinos and internet gambling. We cover everything: from popular gambling world events and trends to new casino slot game releases and reviews, you will find the latest news stories.