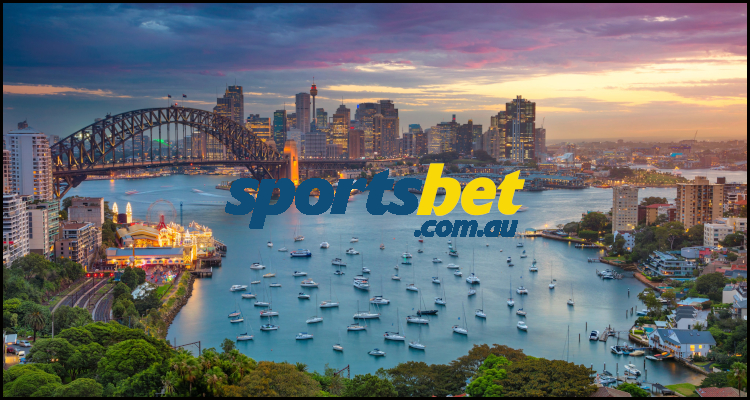 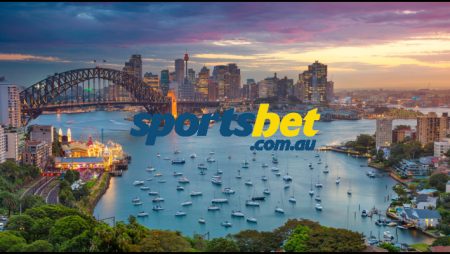 In Australia and the online sportsbetting domain at SportsBet.com.au has reportedly been ordered to pay a fine of approximately $99,400 after being adjudged to have violated the advertising rules of New South Wales.

According to a report from the Canberra Weekly news magazine, the Northern Territory-licensed sports wagering domain is owned by British iGaming behemoth Flutter Entertainment and was penalized following an investigation carried out by the Liquor and Gaming New South Wales regulator. The source detailed that this is the second time in less than a year that the sportsbetting service has been penalized by the nation’s most populous state following a $16,200 punishment handed out for similar breaches in March.

Liquor and Gaming New South Wales reportedly explained that its latest probe found that SportsBet.com.au had contravened its rules by electronically sending promotional materials to punters who had earlier opted out of receiving such inducements. The regulator purportedly disclosed that these infractions, which had occurred over the course of the six months from October of 2020, were often compounded by the subsequent inability of aficionados to effectively block the offers owing to the confusing functionality of the site’s unsubscribe option.

To make matters worse and the New South Wales watchdog reportedly divulged that SportsBet.com.au was furthermore disciplined after a desktop audit of the its social media channels including its Facebook and Twitter accounts uncovered advertisements relating to the Treasure Punt complimentary bet promotion from November of last year.

Marcel Savary serves as the Compliance Director for Liquor and Gaming New South Wales and he purportedly disclosed that the Betting and Racing Act of 1998 outlaws iGaming domains from publishing offers featuring any inducement including bonus sign-up incentives. The regulator reportedly noted that this legislation moreover makes it an offense punishable by a maximum fine of $81,000 to electronically send advertising materials to punters who have earlier withdrawn their consent.

Savary reportedly told Canberra Weekly that many online wagering sites are continuing to break his state’s advertising rules with Liquor and Gaming New South Wales having initiated investigations so far this year involving 119 suspected infractions committed by 14 separate firms, which is up from the 31 counts by seven operators for the whole of 2020. He went further by citing research from the New South Wales Office of Responsible Gambling and pronouncing that ‘the vast majority of the community is not happy with the current style of wagering advertising’ as 81% believe such campaigns ‘increase the risk of people developing a gambling problem.’

“Participation in most forms of gambling in New South Wales is declining but online betting is increasing with 70% of all sportsbetting and 37% of race betting now carried out online. Liquor and Gaming New South Wales consistently expresses concerns to industry about gambling advertising and will continue to monitor compliance with these laws and take strong action for serious and blatant offending.”