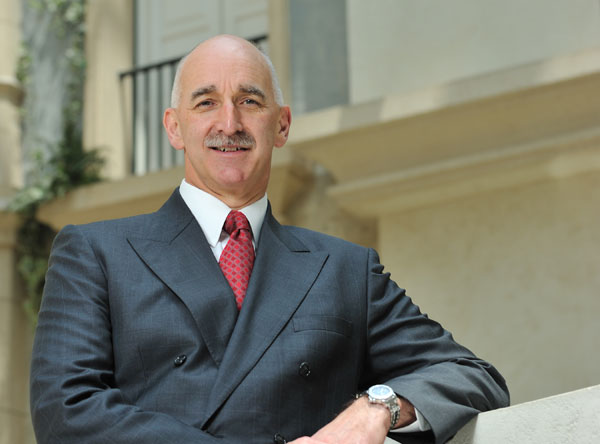 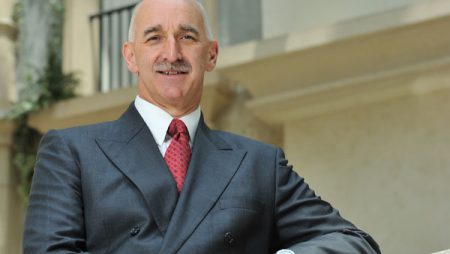 MGM China has announced its CEO Grant Bowie will retire with effect from May 31, which was earlier than analysts had been expecting.


Bowie has decided not to extend his contract and elected to step down earlier to match with his personal retirement plans, the company said in a note to the Hong Kong Stock Exchange.

He will remain as an executive director for a time period to be determined by the company and after that will act as an advisor up to December 21, 2022.

Bernstein Research said Bowie had been expected to leave at the end of his contract.

“Aside from his retirement being earlier than expected, the more looming question is who will be his replacement? The company did not announce a new CEO, which is a bit perplexing as there seemed to be a belief that Bowie would be departing and a transition would need to occur soon in any event.”

The firm said it expected the replacement to come internally and added there is the possibility of having two co-CEOs. In terms of candidates, Bernstein speculates that both Zhi Qi Wang, currently the CFO and president – hospitality, and Xiaofeng Feng, president – chief strategy officer and also the EVP of MGM Asia Pacific, are both candidates.

“In the end, another candidate may emerge, but either one is a potential for the CEO. But a co-CEO structure may be put in place,” it said.

“With MGM Cotai not ramping up as well as expected, we still have concerns about managing rebound at the property without strong clear leadership at the helm. Further, one head is better than two, as co-CEO structures rarely work well.” 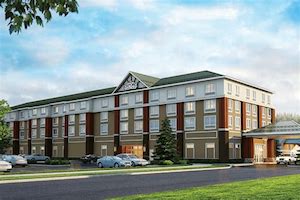 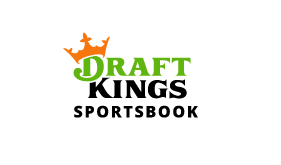