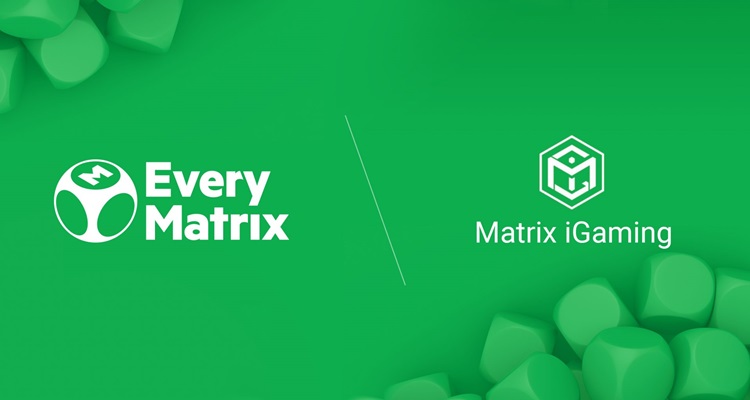 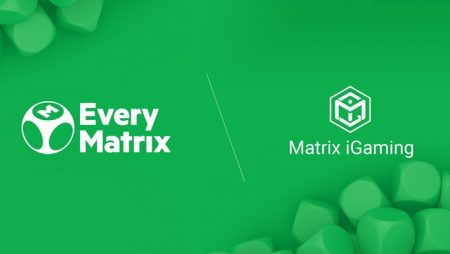 The Illinois-based company that develops bespoke games for Class II, Class III, land-based casinos, is the first U.S.-facing gaming provider to join EveryMatrix‘s network, and courtesy of the new partnership, expand into the online vertical.

Under the agreement, the casino software company located near Chicago will utilize the ‘out of the box’ remote gaming server to aid in the development, management, and distribution of its coming casino titles, according to the official press release.

Referring to it as an “exciting step ahead,” for the firm, Frank Fatehali, Chief Executive Officer for Matrix iGaming, said…

More about:  Grand Lisboa Palace expecting to open in Macau from early next year

“Our focus has been on creating land-based content, and we are now ready to start building a prominent online presence. The team here has a long history of producing outstanding titles in a wide variety of genres and game types, including free spins, bonuses, and jackpots.

“Our clients can expect the same level of quality and attention to detail, all designed to increase player satisfaction and improve loyalty.”

Launched in December 2019, RGS Matrix is EveryMatrix‘s sixth iGaming standalone solution and was designed to handle the traffic expected by tier-1 operators. The platform is also used by the Group’s own gaming development studio, Spearhead Studios, which currently boasts more than 50 titles in its video slots portfolio.

More about:  The UK Gambling Commission’s Proposed “Experts by Experience” Panel Is Met With Criticis

Also commenting on the new partnership and the importance of its remote gaming server, Mathias Larsson, Managing Director of RGS Matrix, said…

“RGS Matrix has grown to become an important component of EveryMatrix’s product line-up. Since the launch, we have received positive industry feedback, and I am more than happy to welcome on our platform new gaming suppliers that share the same agile and determined mindset we have.”

Larsson noted the tie-up marks the first U.S. facing studio to join their network, with the partnership signaling “a positive advancement in the U.S. market in line with our long-term expansion plans. Matrix iGaming has an exciting roadmap ahead, and I’m looking forward to assisting them in producing and distributing their upcoming titles.”