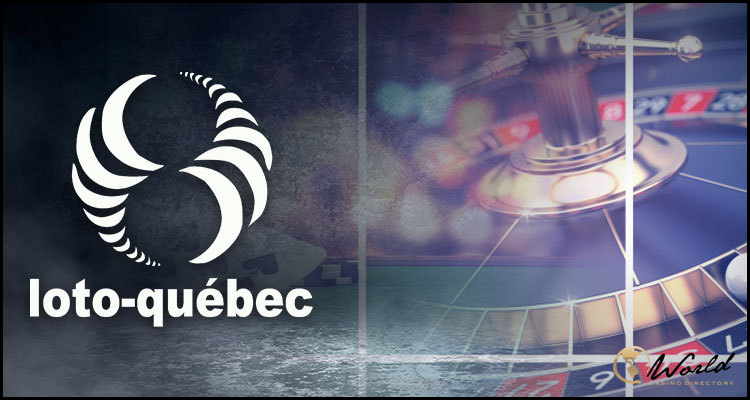 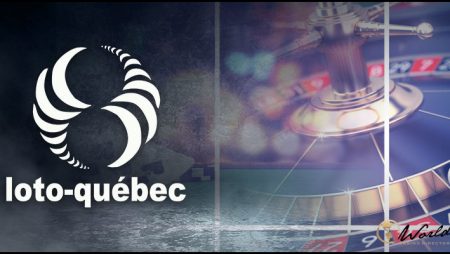 In Canada and the crown corporation responsible for overseeing all lottery and gaming activities in the eastern province of Quebec has reportedly announced that it is to begin investigating the possibility of launching retail sportsbetting.

According to a Thursday report from the news domain at Covers.com, the move from Loto-Quebec comes some 14 months after Canada passed federal legislation that allowed provincial authorities to begin offering single-game sports wagering online and at land-based venues. Nevertheless, the source detailed that sportsbetting opportunities still remain limited in Quebec with punters in the nation’s second most populace jurisdiction only permitted to lodge legal bets via the operator’s domain at LotoQuebec.com.

At the time of passing the Safe and Regulated Sports Betting Act in August of last year and Canada’s federal government reportedly contended that the legislation would help a domestic land-based casino market that had been ravaged by the financial turmoil of the coronavirus pandemic and growing competition from venues in the United States. However, provincial authorities have purportedly been slow to capitalize on the retail element of this legislation despite quickly going live with online sportsbetting.

Covers.com reported that Ontario, which is one of the leading lights in the newly-regulated Canadian sportsbetting scene, has already licensed over 20 firms to offer online sports wagering to local aficionados but does not yet have a casino where it is possible to place a single-game bet in person. This purportedly comes despite the fact that the jurisdiction’s prominent Caesars Windsor, Fallsview Casino Resort and Shorelines Casino Thousand Islands venues sit only a few miles away from American states where such entertainment is legal.

For its part and Loto-Quebec is responsible for six gambling-friendly venues including the Casino de Montreal and Casino de Charlevoix properties and reportedly stated that it is now in the process of ‘exploring the idea of offering sportsbetting’ at these facilities. The enterprise’s spokesperson, Renaud Dugas, purportedly told the source that online single-event sports wagering has proven to be ‘very popular’ since it was launched in August of 2021 and could well have the added benefit of encouraging aficionados to start placing retail wagers.

Loto-Quebec reportedly saw its aggregated second-quarter revenues from online sportsbetting increase by 7.7% year-on-year to approximately $8.3 million off of an associated 33.3% rise in sales. The operator purportedly moreover chalked up an accompanying post-coronavirus resurgence at its casinos and gaming halls as total receipts swelled by an impressive 242% to top $263 million.

Nonetheless, the operator led in the roles of President and Chief Executive Officer by Jean-Francois Bergeron was reportedly compelled to divulge nearly $420 million in large cash transactions over the course of the past year to the nation’s Financial Transactions and Reports Analysis Centre (FinTRAC) authority.

“We launched a new phase of our 100% legal campaign to remind people that LotoQuebec.com is the only legal casino and sportsbetting website in Quebec. This campaign is part of our brand repositioning strategy and our effort to cement our place in the industry and highlights our integrity and our responsible gambling practices, which are a great source of pride for us.”