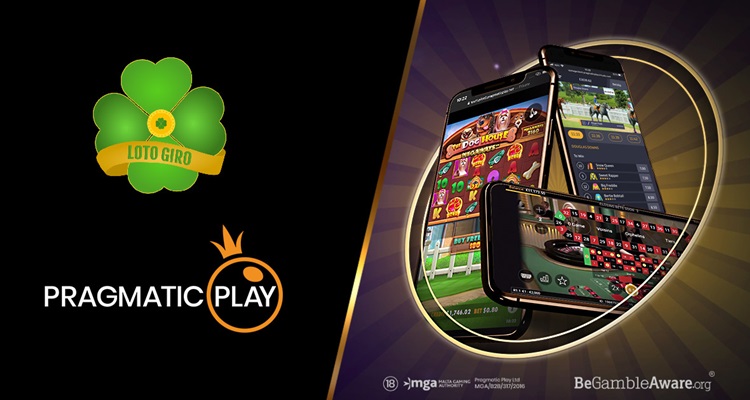 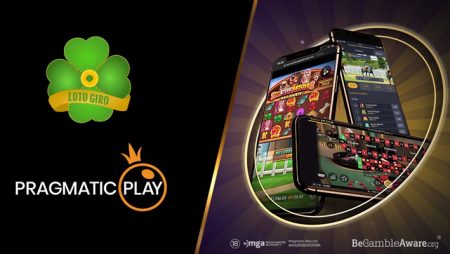 With its continued focus on bringing multiple verticals to operators in Latin America, the provider‘s slots, live casino and virtual sports offerings will be made available to Loto Giro players in Brazil.

The operator’s games lobby will soon gain slots titles such as Sweet Bonanza, along with the recently released Ancient Egypt-inspired video slot, Rise of Giza PowerNudge, which incorporates Pragmatic Play’s new high-tech mechanic for the first time, and the soon-to-be-released Chili Heat Megaways.

Additionally, the operator will also have at its disposal the Gibraltar-based provider’s live casino products, such as Mega Wheel, one of two live dealer game show-inspired hits, as well as roulette variants, and Blackjack Azure, which features a multi-seat option, early decisions, “Deal Now”, “Auto-Stand” and more.

Rounding out the deal, the supplier’s virtual sports products such as the English Premier League-inspired Penalty Shootout and Fantastic League, alongside Greyhound Racing, Force 1, and Horse Racing, will also be made available to the online operator’s players.

Commenting on the recent tie-up, Edson Mendonça, Chief Executive Officer for Loto Giro, said they are always “keen” to add premium content to their platform and that by partnering with Pragmatic Play it allows them to add “three leading verticals with one swift integration.”

The CEO said they are excited to be able to offer their players such “immersive content” and can’t wait to see the partnership reach its full potential.

Further expanding its presence in Brazil, the leading multi-product content provider’s diverse product range is now live with a number of operators in the South American country, including Jogos da Sorte and AgClub7.

Victor Arias, Vice President of Latin American Operations for Pragmatic Play, also commented on the deal explaining that growing their footprint in Latin America has been “a major commercial focus” and they are looking forward to expanding further in the near future.

Meanwhile, the provider has also inked a deal that “marks an important step” in its expansion into what it says is expected to be “one of Europe’s most important markets,” having taken its range of premium slots live with Greentube online casino brand StarGames for the German market.

A vast array of titles from Pragmatic Play’s slots portfolio, including the award-winning Wolf Gold and Great Rhino Megaways among others, will now be made available to players of the brand acquired by Greentube in 2018.

László Pados, Brand Manager for StarGames said having the “prestigious collection of games” in its content library “is a very exciting prospect” with the addition of “some of the best games currently available” expanding the options of its players.

“Pragmatic Play is renowned for the consistent production of some of the industry’s most innovative and high-quality games, and their addition has perfectly complemented our portfolio of classic and new slots from NOVOLINE™ and Greentube.”

Germany’s approval of gambling regulations legalizing both online casinos and online poker effective July 1st, 2021 was long-awaited by Pragmatic Play. Vice president of Malta Operations, Lena Yasir said the opening is an exciting time in the industry, being able to have influence in a major market, and “we couldn’t have picked a better partner to do it with.”