Legislation tabled that would bring online sportsbetting to Hawaii 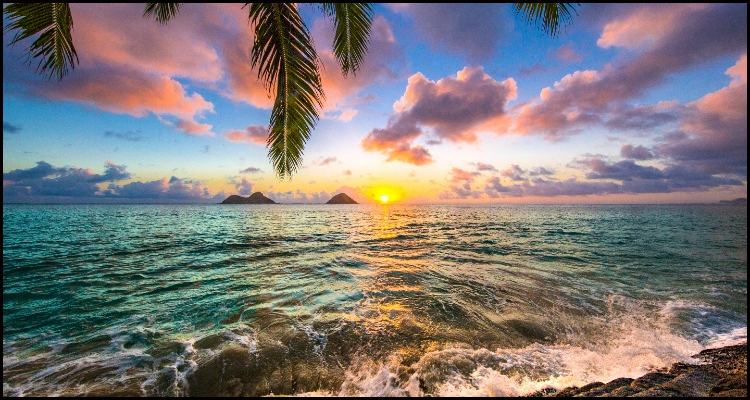 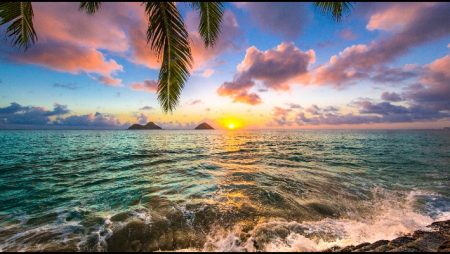 In the American state of Hawaii and lawmakers are reportedly considering a new piece of legislation that could see the island jurisdiction legalize online sportsbetting with an associated 55% tax rate on any player winnings.

According to a Sunday report from local television broadcaster KHON-TV, John Mizuno (pictured) from the 51-seat Hawaii House of Representatives proposed his House Bill 1815 late last month in hopes of getting ‘The Aloha State’ to follow the likes of Pennsylvania, Arizona, Illinois and New Jersey in legalizing online sportsbetting. The Democrat lawmaker purportedly divulged that his measure used as an example legislation that recently brought remote sports wagering with an associated 50% tax rate to New York, which is a tariff that is nevertheless considerably higher than Nevada’s more modest 6.75% charge.

The broadcaster reported that 31 American jurisdictions have so far legalized some form of sportsbetting in the wake of the United States Supreme Court’s 2018 revocation of the Professional and Amateur Sports Protection Act (PASPA). However, Hawaii currently sits alongside only Utah in outlawing any form of gambling and as a result is purportedly said to be losing out on its share of the around $3 billion in aggregated gaming tax revenues that were collected over just the first three quarters of last year alone.

“You are going to see millions of dollars wagered on Super Bowl LVI and tens of thousands of people from Hawaii or local residents will be gambling on illegal websites that are offshore. New York just passed theirs and it has a ton of taxes but it’s going to go to a lot of good social programs.”

Hawaii is home to slightly over 1.4 million people and the Las Vegas Review-Journal newspaper reported that Mizuno’s measure would oblige the state to establish its Online Sports Wagering Corporation regulator with any resultant tax revenues being deposited into a special public fund. The legislation, which could come into effect from as soon as July, purportedly moreover calls for the imposition of operator licensing fees although this segment is so far devoid of any specific amounts.

Regarding this ambiguity and Mizuno reportedly admitted that House Bill 1815 represents ‘an opening salvo’ that could be modified should his fellow legislators show an appetite towards finally bringing online sportsbetting to Hawaii. The 57-year-old purportedly furthermore divulged that his measure has now passed its first reading and will likely soon be scheduled for consideration by the Hawaii House of Representative’s Economic Development Committee.

“What we did was copycat New York’s law. We wanted to follow New York but go with a higher tax. We said, ‘Hey New York got it passed, so let’s do what they did’. That was my request for the bill drafters.”