Lawmakers in India to consider legislation to regulate online gambling 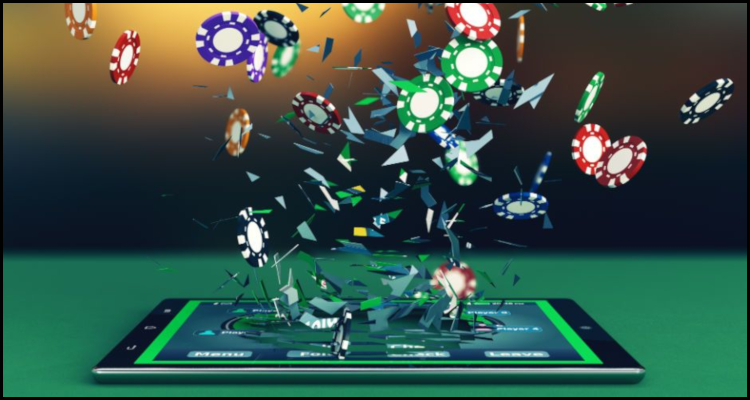 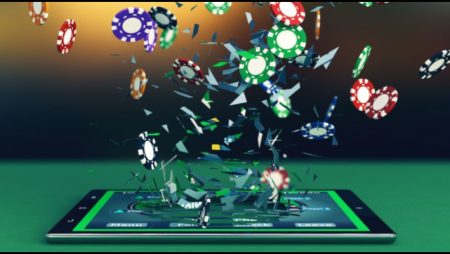 In India and parliamentarians are reportedly soon set to begin considering a piece of legislation that would bring in a regulatory regime for online gambling and create an all-encompassing watchdog with the power to sanction illicit operators.

According to a Sunday report from TheHinduBusinessLine.com, the Online Gaming Regulation Bill 2022 was introduced on the first day of April with the intention of preserving the integrity of the giant nation’s iGaming industry regardless of whether this concerns games or skill or chance. The source explained that the proposed measure would also bring the new Online Gaming Commission under the purview of the federal government and free it from the interference of state governments.

India is home to approximately 1.4 billion people while the consumer data information firm at Statista recently reportedly asserted that the aggregated annual value of the nation’s gaming industry already stands at just short of $1 billion. Nevertheless, the nation purportedly moreover hosts a rapidly growing youth population that could help to take this combined appraisal up to as high as $3.4 billion by the end of 2024.

The Online Gaming Regulation Bill 2022 would reportedly allow the Online Gaming Commission to formulate rules to help curb illegal iGaming while giving the regulator the power to set licensing regimes and fees. The legislation would purportedly furthermore oblige all online gambling domains to be licensed although international enterprises supplying back-end services such as maintenance and hosting duties could be excluded from this obligation.

TheHinduBusinessLine.com reported that the Online Gaming Regulation Bill 2022 would additionally give the Online Gaming Commission authority over the nationwide rules relating to age limits, required accounting techniques, permissible games and the manner of their exhibition. As if this wasn’t enough and the watchdog would purportedly be responsible for the all notices placed on iGaming domains, credit conditions and the regulation of associated proxy entertainment.

More about:  China showing its commitment to stamping out cross-border gambling

However, the Online Gaming Regulation Bill 2022 is reportedly facing a lot of criticism due to the fact that it draws little distinction between casual gaming and real-money online entertainment, which could potentially make any subsequent licensing regime quite regressive. The measure could purportedly also face constitutional opposition from states that have already legalized some forms of iGaming alongside those who are concerned by its distinct lack of know-your-customer, complaint and data protection rules.

TheHinduBusinessLine.com reported that federal legislator Shashi Tharoor failed to get his more comprehensive Sports Online Gaming and Prevention of Fraud Bill 2018 measure through parliament before this body’s last dissolution. The subsequent 2019 general election saw the right-wing Bharatiya Janata Party (BJP) of Prime Minister Narendra Modi increase its majority although it purportedly remains to be seen whether their remains the political will to tackle the regulation of online gambling.