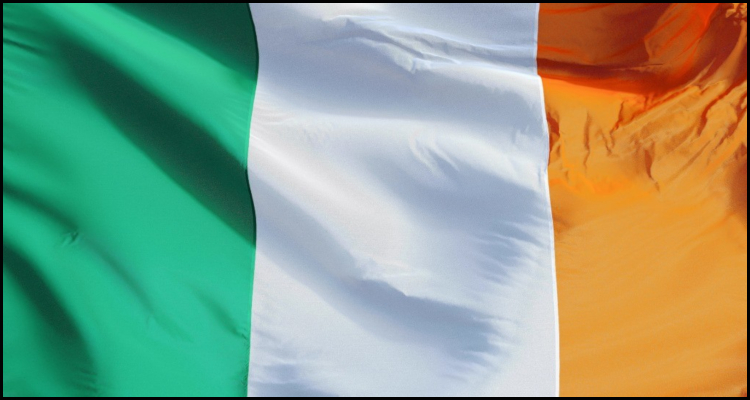 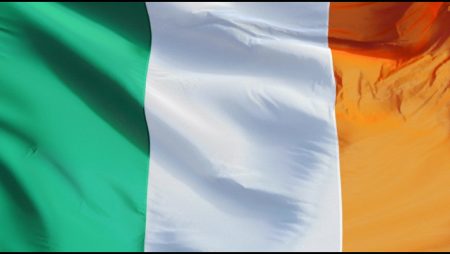 In Ireland and the government of Prime Minister Micheal Martin is reportedly preparing to propose wide-ranging legislation that would largely ban complimentary bets and establish a new regulator to oversee the nation’s gambling landscape.

According to a Tuesday report from The Irish Times newspaper, the move follows an August deal that saw the country’s online and retail bookmakers agree to stop accepting credit card wagers and accept a limited ban on advertising during live sporting events.

Ireland is home to slightly over five million people while the coming legislation is to moreover reportedly seek to clamp down even more on advertising by having the coming regulator issue an associated code of conduct regarding when and how frequently such spots can be aired across domestic television, radio and other media channels. This policy will purportedly encompass a prohibition on child-friendly elements and be complimented by a series of enforceable sanctions for those providers found to have been in breach.

Alongside all of these instruments and the newspaper reported that the government is furthermore hoping to use cash from a fresh operator levy so as to establish a state-administered social impact fund that would be utilized to support a wide range of addiction treatment and problem gambling awareness programs. Officials purportedly want to compliment these endeavors by introducing a new self-exclusion register for those punters who may want to preclude themselves for an as yet unspecified number of months.

Browne reportedly used an official Senate address in July to disclose that the new gambling regulator for Ireland, which will be initially endowed with at least 100 employees, is to be given the power to revoke or temporarily suspend the license of any operator found to have been in breach of its rules. These sanctions could additionally encompass freezes on suspect accounts and the ability to block incoming payments.

The newspaper reported that Irish President Michael Higgins is known to be a supporter of the incoming measures because he considers unregulated gambling to be a dangerous activity. The 80-year-old politician has in the past purportedly described the wider sportsbetting industry as a ‘scourge’ with his backing coming approximately eight months after his former colleagues in the minority Labour Party introduced a measure that would have banned all gaming advertisements on television.

More about:  Virginia sports bets drop in April, with just over $236 million posted