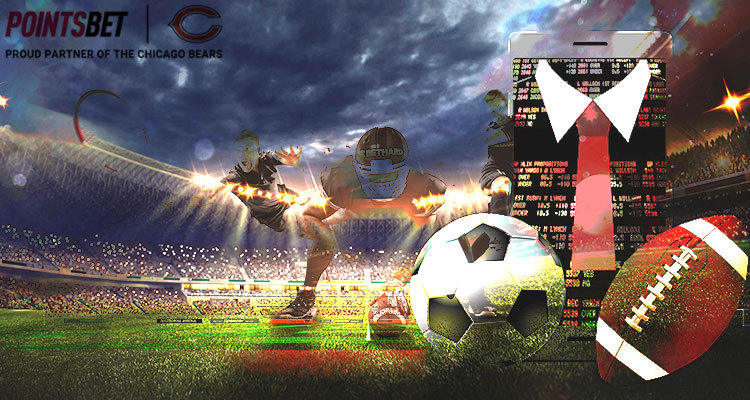 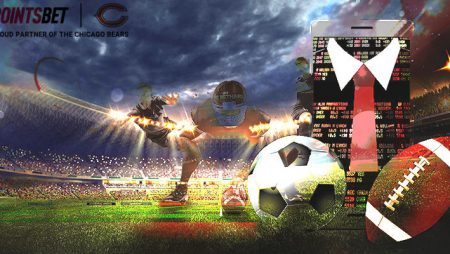 Top-rated sportsbook operator, PointsBet, has signed a new deal with NFL team, the Chicago Bears. The operator will now be the first sports betting sponsor of the football team. As a sponsor, PointsBet now has access to the Bears logos, IP and marks plus opportunities for sponsorships and brand visibility via digital platforms.

President and CEO of the Chicago Bears, Ted Phillips, commented on the new deal, stating the NFL team could not be more excited to welcome PointsBet as their partner. As part of the deal, PointsBet will provide a sign-up code specifically for Bears fans. This code can be used via the mobile app of the operator and provides access to promotions.

As for sportsbetting, PointsBet is ready to offer Bears fans with top pricing for moneyline and pregame spreadline betting types. The announcement of the deal comes just a short time after the betting brand teamed up with Devin Hester, a legend of the Bears.

Partnering up with Another NFL Team

Just a few days before the Bears announcement was made, PointsBet revealed a partnership deal with the Indianapolis Colts. The operator is now the official sports betting partner of the NFL team. The brand looks to use the digital channels of the Colts to improve opportunities for sponsorship and brand visibility.

The betting brand is not just partial to the NFL. They also signed a deal with the Indiana Pacers, to place themselves at the forefront of the NBA. PointsBet is proud to be teamed up with both Indiana franchises and put the state as a priority for their sports betting brand. 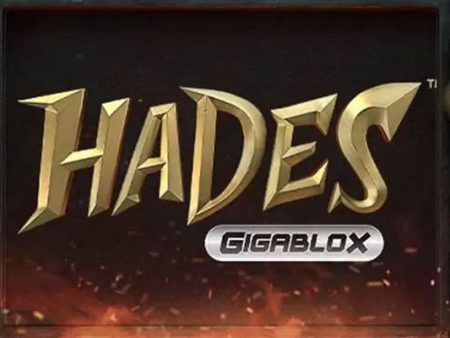 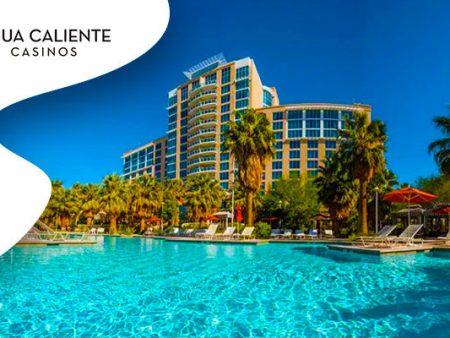 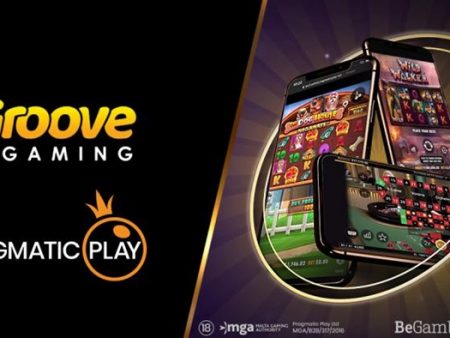 Red Rake Gaming partners with 888casino
2 hours ago
Recent Comments
Categories
Recent Posts
18+
Gambling News from NewsCasinoNew.com is made for the most passionate fans of online casinos and internet gambling. We cover everything: from popular gambling world events and trends to new casino slot game releases and reviews, you will find the latest news stories.