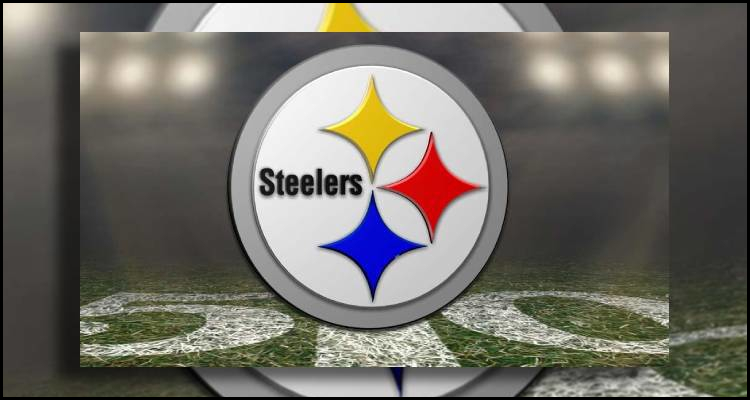 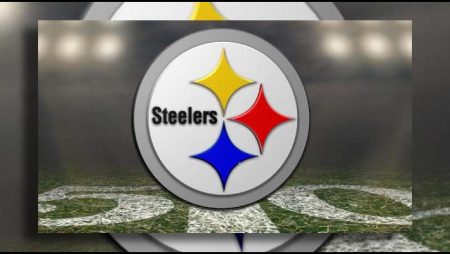 Prominent iGaming operator Kindred Group has announced that online casino aficionados in the American state of Pennsylvania can now enjoy a live-dealer game branded around the Pittsburgh Steelers franchise of the National Football League (NFL).

The Swedish provider used an official Friday press release to detail that the new mobile-friendly blackjack experience was developed as part of its partnership with the storied gridiron football side and is being made available to punters in the ‘The Keystone State’ via its locally-licensed domain at PA.Unibet.com.

Stockholm-headquartered Kindred Group stated that the Steelers-branded title was exclusively created by iGaming innovator Evolution Gaming Group AB and offers players the chance to enjoy ‘a world-class interactive gaming experience while supporting their favorite professional football team.’ The operator also declared that the live-dealer advance can be experienced utilizing a wide range of iOS and Android-enabled devices and permits blackjack competitors ‘to interact with real casino dealers through an Internet video feed.’

More about:  Atlantic City casinos to be allowed to re-open from July 2

Manuel Stan serves as the United States Senior Vice-President for Kindred Group and he disclosed that his firm’s Unibet brand became the official sportsbook partner of the Pittsburgh Steelers in August and has already begun holding sponsored home game tailgate parties outside of the team’s 68,400-seat Heinz Field home. The executive explained that these events present fans with the opportunity to meet a host of former players while they can furthermore now participate in the Steelers Mount Rushmore sweepstakes for the chance to win autographed jerseys and trips to attend a Steelers Hall of Honor event.

Read a statement from Stan…

“We are excited to expand our partnership with the Pittsburgh Steelers through the new live-dealer blackjack game. Our Pennsylvania customers are highly engaged with both our casino and sportsbook products and deserve a best-in-class experience. Through this game, we’re able to provide them with a new and interactive way to play with Unibet.”

More about:  New survey shows one-third of US sports bettors are women

Established in 1933 around the many North Side neighborhoods of Pittsburgh, the Pittsburgh Steelers is one of the oldest franchises in the NFL and has managed to capture six Super Bowl titles including Super Bowl XLIII in 2009. The team has additionally had 18 former players, coaches and administrators inducted into the Pro Football Hall of Fame and currently sits third in the four-team AFC North division with a record of four wins and three losses.

For its part and Kindred Group is responsible for a plethora of online casino and sportsbetting domains including 32Red.com, Bingo.com and MariaCasino.com while holding licenses from authorities in jurisdictions as diverse as Romania, Australia and Estonia. The firm is additionally licensed to offer its services to punters in six American states encompassing Pennsylvania, Virginia, Iowa, New Jersey, Arizona and Indiana and recently began rolling out a range of proprietary games from the Spearhead Studios and Armadillo Studios arms of Maltese innovator EveryMatrix Software Limited.