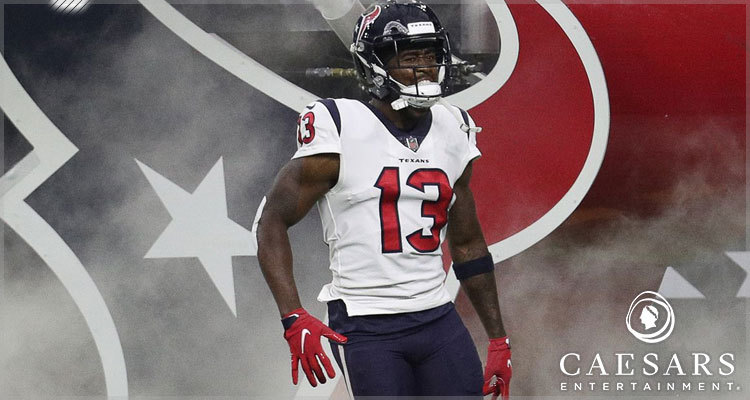 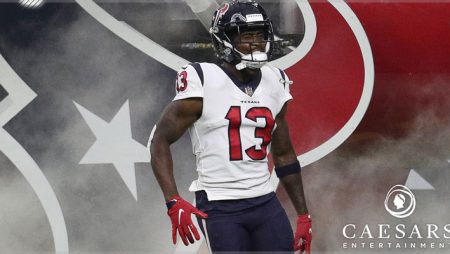 NFL teams and sports betting companies are signing deals left and right these days. This week, it was announced that Unibet has been named the official sportsbook partner of the Pittsburgh Steelers. Caesars Entertainment decided to team up with the Houston Texas in a multi-year deal.

The Kindred Group’s sportsbook brand Unibet will work with the NFL’s Pittsburgh Steelers to enhance the fan experience for consumers at the stadium as well as within their own homes. The partnership begins a few weeks before the new season kicks off, with the two working together in a digital collaboration on social media with a variety of options on offer, including sweepstakes contests.

SVP, US Kindred Group Manuel Stan, commented on the new deal, stating the company is excited to partner with the professional sports franchise. Stan stated further:

More about:  Kalamba to expand BlueOcean’s Gamehub via content integration

“This is an exciting step in Western Pennsylvania for us. With this partnership, we will continue to grow our share of voice in Pennsylvania, strengthen our connection to local fans, and support future launches in neighboring states.”

To help increase fan engagement on gamedays, the stadium will feature a new Unibet Tailgate zone at the stadium. Fans will get a chance to interact with Steelers Legends in the new area.

Over on the other side of the country, Caesars Entertainment has partnered with the Houston Texans. The two will immediately start working together as the 2021 NFL season begins. As part of the deal, Caesars Rewards will sponsor a new free-to-play game titled Schedule Pick’Em. This game can be accessed via the Texans mobile app. Fans will be able to submit their predictions in the app for an opportunity to win prizes like game tickets or a trip to Caesar’s properties.

At each game, one season’s ticket holder for the Texans will be chosen to win an all-inclusive trip to Las Vegas. Caesars will treat the lucky winners to a royal experience. The overall experience will be boosted during each game as the Texans score.

“We have some great events lined up for this upcoming season that fans will not want to miss, and this partnership with Caesars is just another example of how we continue to look for ways to enhance the experience.”

Members of Caesars Rewards will find benefits offered via the new partnership. NRG Stadium will offer a luxury suite for members to cheer on the Texans during home games.