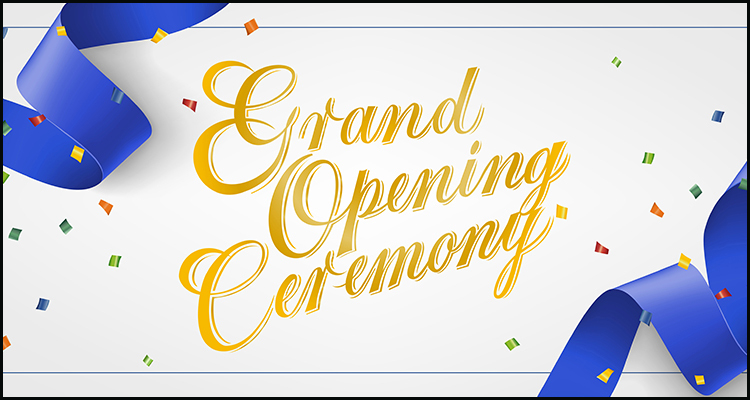 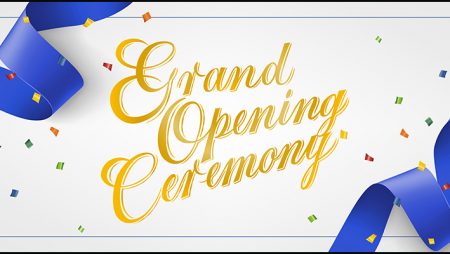 A little over six months after re-opening its Admiral-branded gambling venue near the Spanish city of Sevilla and European gaming giant Novomatic AG has now announced the premiere of a casino for the nearby community of Granada.

The Austrian firm used an official Monday press release to declare that it officially opened its Casino Admiral Granada on November 29 ‘after months of intensive renovation’ and celebrated by hosting an event that saw some 800 guests turn up to experience the new property’s gaming, betting, leisure and dining facilities.

Gumpoldskirchen-headquartered Novomatic AG is also responsible for the Casino Admiral San Roque near Gibraltar and explained that the debut of its Casino Admiral Granada means that it now has three such venues in the southern Spanish region of Andalusia.

Novomatic detailed that its Casino Admiral Granada is located close to the center of the ancient Spanish city and features an events space alongside a restaurant specializing in Japanese cuisine. As for the venue’s casino, the operator stated that aficionados can enjoy some 110 slots offering five diverse jackpots as well as ‘an electronic roulette installation’ and a selection of American roulette, blackjack and Caribbean stud poker table games.

Manfred Schartner, Admiral Casinos Spain Managing Director for Novomatic , used the press release to proclaim that the Casino Admiral Granada is to moreover regularly host poker tournaments that ‘will provide splendid entertainment’ for local players in advance of describing the venue’s Admiral Arena sports bar as a relaxing environment where guests can ‘enjoy live broadcasts’ of multiple sporting events via a portfolio of video walls.

Read a statement from Schartner…

“In our new casino in Granada we offer innovative premium entertainment. Andalusia is a very important market for Admiral and Novomatic AG with three of the region’s six casinos operated by our group.” 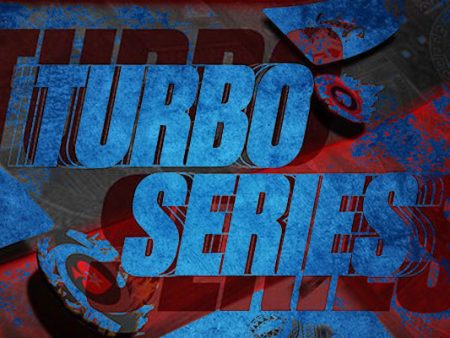 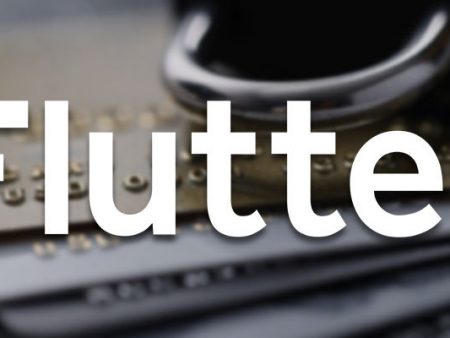 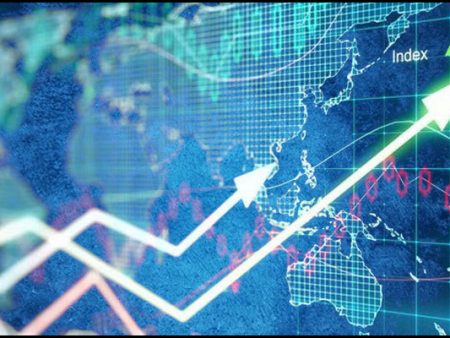 OPPORTUNITIES AND CHALLENGES FOR RETAIL BRANDS IN 2021 – Q&A with Robert Dowling, CCO at Singular
7 hours ago

Spiffbet to Acquire Manisol Gaming
7 hours ago
Recent Comments
Categories
Recent Posts
18+
Gambling News from NewsCasinoNew.com is made for the most passionate fans of online casinos and internet gambling. We cover everything: from popular gambling world events and trends to new casino slot game releases and reviews, you will find the latest news stories.