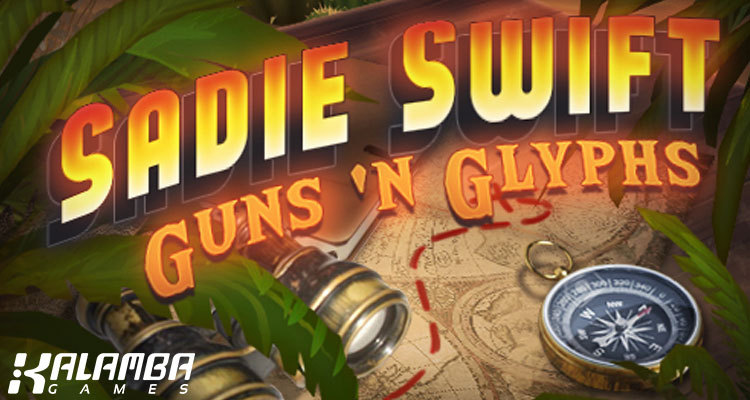 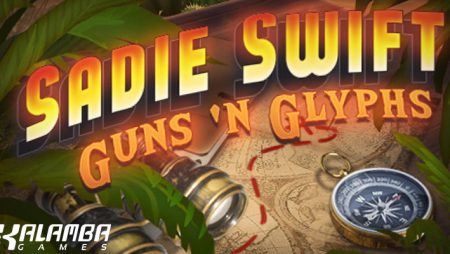 Online game developer Kalamba Games took a unique approach when it developed the newly released Sadie Swift: Guns ‘n Glyphs. This new game was created in part with the help of popular Twitch streamer CasinoTest24. The game was an industry first as it was the result of a streaming competition that took place on Twitch via Kalamba and Wildz Casino. The winner of the competition was CasinoTest24 who was able to play a major role in the game development.

Details of the New Game

With the new Sadie Swift game, players join the female character as she moves quickly between two slot settings. Sadie is on the hunt for treasures and big wins on the reels and she takes you along with her as you spin.

The online slot game includes two unique and popular slot themes, the Wild West and Egyptian. The title includes several features such as bonuses and wild multipliers which will keep players busy on the reels. There are also two unique Extra Spins mechanics that can be accessed in each world as you play.

The game has a 5×3 grid and includes HyperBonus, a signature feature of Kalamba. This feature allows players to take a shortcut to the bonus rounds. Players have access to the HyperBet feature as well which provides customize the volatility profile of the slot.

Players can find this new game via the ORYX Gaming platform, where the game is being exclusively distributed.

Kalamba Games Co-founder and COO, Alex Cohen, commented on the new title by stating: “Working with Casino24 has been enlightening and by getting a player’s perspective on everything from the theme to the gameplay and mechanics, we have created a slot that is sure to appeal to a broad customer base. Combining our most popular mechanics, HyperBet and HyperBonus, with two player-favorite themes, Sadie Swift: Guns ‘n Glyphs offers two epic adventures in one.”

The Sadie Swift online slot game now joins other new titles by Kalamba Games. Back in August, the supplier announced a new title called Beer or Reels, providing players with a sample of Oktoberfest fun. The game is based on a beer hall in Germany and the symbols include sausages, soft pretzels, a mug of beer, silver coins, gold coins and an accordion.

In this game, players have access to a Wild Column Feature which keeps track of the Wild Collections symbols. Once players collect three gold beer tokens, the feature will fill a glass and turn all the positions on the column wild for three spins for more opportunity to win. 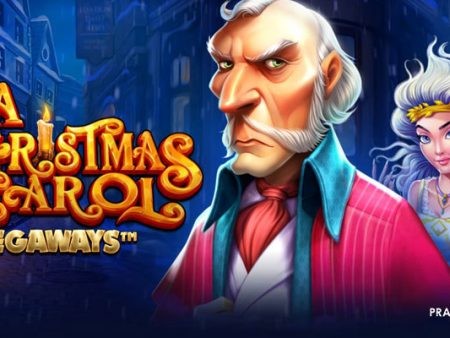 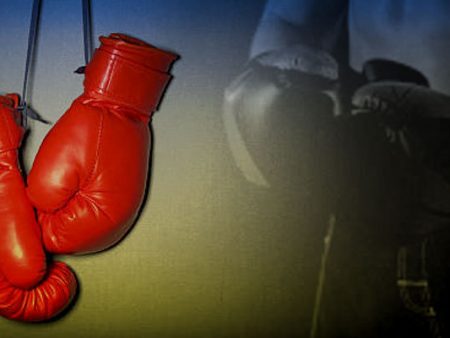 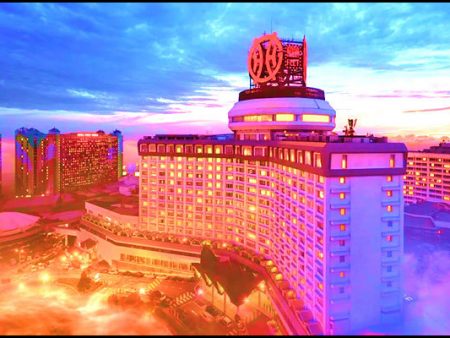 Veikkaus Oy temporarily shutters large slice of its slot arcade estate
4 mins ago
Recent Comments
Categories
Recent Posts
18+
Gambling News from NewsCasinoNew.com is made for the most passionate fans of online casinos and internet gambling. We cover everything: from popular gambling world events and trends to new casino slot game releases and reviews, you will find the latest news stories.