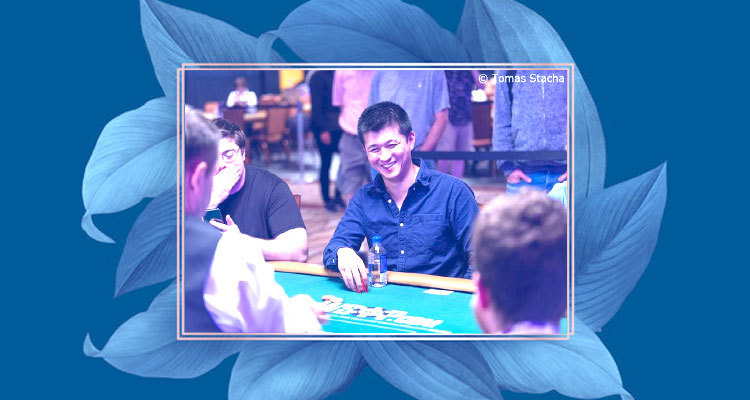 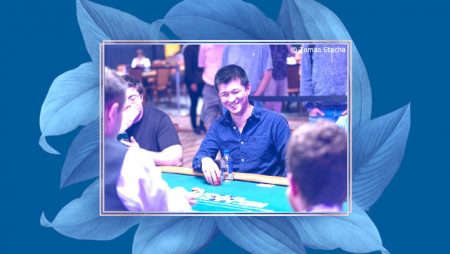 The 2021 Spring Championship of Online Poker (SCOOP) is almost over, with several events having finished up over the weekend and into this week. PokerStars decided the series should have three PLO Main Events along with three NLH Main Events. With so much Main Event action, the SCOOP has been buzzing with excitement.

The $10,300 PLO Main Event was one of the most recent options to finish up and it was Ka Kwan Lau who earned the first-place win.  Known online as kaju85, Lau was able to claim a $263,099 top prize after defeating LamassuShedu in heads-up play!

The total prize pool up for grabs was $1,340,000. The final table had seven players and they were the ones to earn the majority of the cash. As the final table got underway, Jao Studart was the chip leader but he fell short of earning a high finish and was the first player eliminated.

After two more eliminations, Lau was able to use aggressive play to take down Andreas Tobergsen and TheBrodie5 to advance to the heads-up round against LamassuShedu. He held a two-to-one chip lead at this point in the online poker tournament, but it was really anybody’s game.

The two decided to cut a deal before playing it down to the winner. Lau would secure the win with a bottom set that held up against his competitor’s top pair.

The SCOOP is winding down, but more action still remains. The NLH Main Events must play out to the winner. The $10,300 NLHE Main Event is down to its final table chip counts and has online player kZhh as the chip leader. The player is from Hungary and has just over 36.3 million. The closest competitor is Dan Borlan with 27.2 million.

The $1,050 and the $109 Main Events have reached the final table round as well. All eyes will be on these events as they finish up, to see who will claim the victories. Amateur and pros alike can be found at these final tables.

Once the SCOOP is finished up completely, PokerStars will provide insight into the player turnout as well as how much prize money was awarded. So far, the SCOOP has been a success so we expect the series will result in high numbers on both counts.