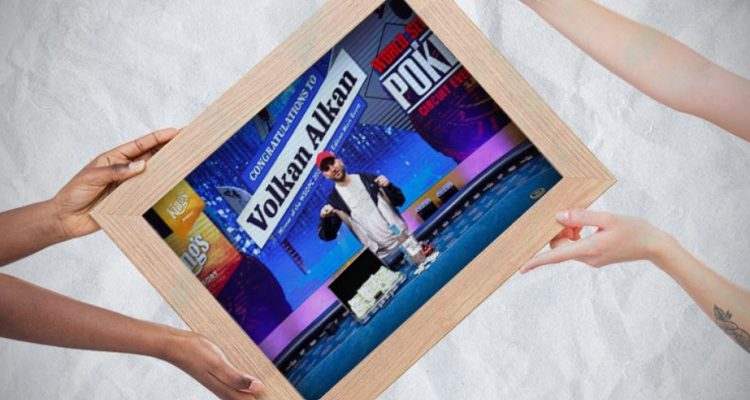 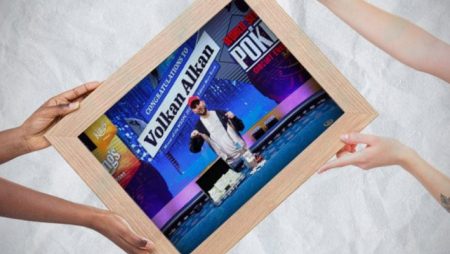 King’s Resort in Rozvadov recently played host to the 2022 World Series of Poker (WSOP) International Circuit Rozvadov Spring Edition series. Several events took place, including the much-anticipated Main Event. The tournament had a buy-in of €10,350 and saw 648 entries. In the end, it was Volkan Alkan of Germany who claimed the first-place prize.

Once the final table was set, it would be Vincent De Neve exiting first, after lowing to Lukas Zaskodny with pocket kings. Zadkodny was able to river a straight for the win. Luc Ta then went on a role, taking out Zadkodny as well as Ruslan Volkov and Rama Mulaj.

Eventually, Volkan Alkan would take the lead, after doubling up against Tom Cohen. Once Nedeljko Todorovic and Cohoen were eliminated, it would leave Alkan to face off against Besnik Lalinovci. The two would play for a short time before the final hand would go down.

After only seven hands, Lalinovci would take the second-place finish, leaving Alkan to take the poker tournament title. It was most certainly a disappointing loss for Lalinovci because he had the lead going into the final day of play.

Along with the first-place prize money and bragging rights, Alkan was also able to obtain a few more prizes. The winner earned a WSOP Circuit gold ring plus an entry into the 2022 WSOP Europe Main Event, valued at €10,350. He also earned a seat to play in the WSOP Circuit Tournament of Champions in Las Vegas this year.

The WSOP circuit moves on, offering plenty more opportunities for gold ring wins in the next few months. Right now, the tour is in Cannes, France, at the Casino Barriere Le Croisette. The circuit started on April 14 and will continue to April 26.

The series offers a Main Event of course, mystery events, monster stacks, Omaha options, and much more. Buy-ins are relatively affordable and already a few options are underway. In the United States, the domestic circuit is heading to Mississippi this week to host events at the Horseshoe Casino in Tunica. In May, it travels to Dakar, Senegal to the Casino Plaza as well as the Deerfoot Inn & Casino in Calgary, Canada.

The year has just begun so there are many more months left to compete in WSOP events around the world via circuit gaming! 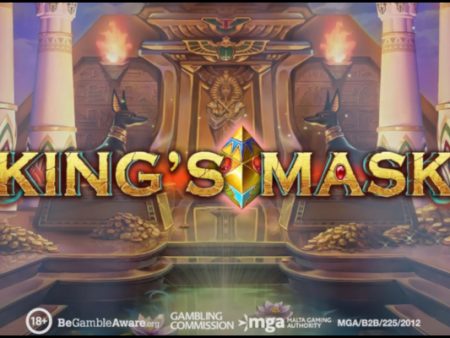