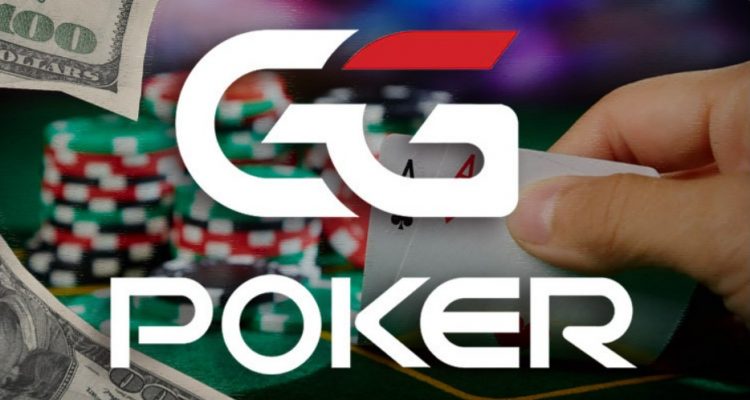 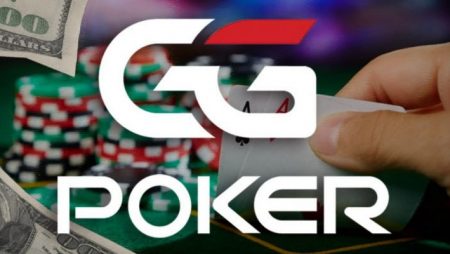 This week, the Super MILLION$ took place yet again at GGPoker. The popular event hosts a $10,300 buy-in and sees the best of the best in the poker world duking it out for bragging rights as well as large cash wins. On April 5, Niklas Astedt claimed the Super MILLION$ title win, his fifth one connected to the tournament option. Astedt has won the event so many times, that he is now tied with Michael Addamo for the most titles won.

Winning any poker tournament is an amazing feat, but to win the same one several times is unfathomable, especially with online poker. Unlike traditional poker where you can read your opponent’s faces, online poker is a bit more difficult. Astedt has successfully navigated the online waters and claimed the Super MILLION$ win not once or twice, but five times! One more win and he takes over as the leader when it comes to Super MILLION$ titles!

Details of the Super MILLION$

When it comes to this event, the final table action was fierce. First to go was Isaac Haxton, who was taken out by Pablo Silva with Ace-King. Next to go was online player ‘pedrinhoOo’ followed by Roland Rokita.

By the time the Super MILLION$ event was in four-handed play, Astedt had taken down a big pot and gained a large lead. Joao Vieira would go out in fourth place, leading only three to compete for the win. Astedt took out Vieira, claiming more chips for his stack along the way. At the time, he held over 14 million chips, which was more than his two opponents combined.

Silva would go out in third eventually, leaving Astedt to compete with Aleks Ponakovs in the heads-up round. When heads-up began, Astedt held a huge chip lead over Ponakovs with 17.7 million to 3.5 million.

It wouldn’t be long before Astedt knocked out his competitor and claimed the win. On the final hand, Astedt limped in and Ponakovs checked. An 8-J-3 flop saw Ponakovs check call and a 9 fell on the river. Ponakovs decided to check again and Astedt bet 530,000. Ponakovs then checked raised all-in and was called.