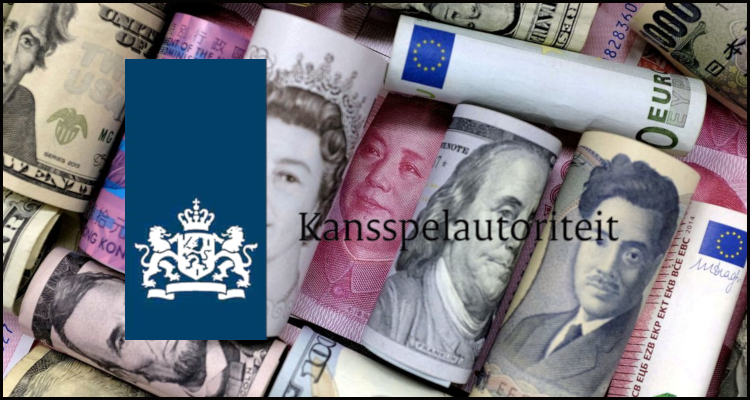 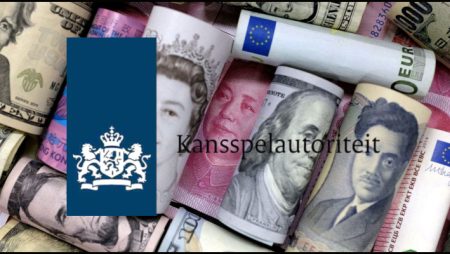 In the Netherlands and the Kansspelautoriteit (KSA) gaming regulator has admonished the nation’s crop of licensed iGaming operators for not fully complying with its rules to prevent money laundering and the financing of terrorism.

The watchdog used an official Monday press release to declare that the notification comes after an official investigation conducted over the last few months found that some locally-licensed iGaming firms were failing to ‘sufficiently’ follow the tenets of the country’s Money Laundering and Terrorist Financing (Prevention) Act of 2008.

The KSA detailed that it conducted the fresh probe in partnership with the government’s own Financial Intelligence Unit and discovered that many online gambling providers were only checking the source of player funds if these customers’ deposits topped €2,500 ($2,635), which is the average net monthly salary in the Netherlands. The regulator stated that it expects such firms ‘to conduct earlier research’ as it is only possible ‘for few people’ to spend more than this amount with an online casino or sportsbetting domain.

Established in April of 2012, the KSA moreover criticized online gambling providers for often failing to report suspicious transactions, which is a violation of local anti-money laundering rules and the conditions of holding a Dutch iGaming license. The body pronounced that these unusual affairs had encompassed some aficionados being allowed to play through as much as €15,000 ($15,800) in only a single 24-hour period with no accompanying notification to the Financial Intelligence Unit.

Finally, the KSA asserted that some locally-licensed iGaming operators had furthermore failed to flag unusual transactions to the Financial Intelligence Unit ‘as quickly as possible’. The organization disclosed that such suspicious activities ‘must be reported within 14 days at the latest’ and that it now intends to ‘initiate further investigations into two license holders’ following the results of its investigation.

More about:  Florida sports betting may soon become a reality as the Seminole Tribe and Governor Ron DeSantis reach an agreement

Reportedly read a statement from the KSA…

“We have sent a warning to the online market pointing out the identified shortcomings including those mentioned previous. If further investigation shows that shortcomings continue, we can impose sanctions.”

The Netherlands is home to around 17.7 million people and it premiered a newly-regulated iGaming market in October following many years of debate and consideration. The country’s KSA regulator has since gone on to license over 20 domains including the sites at Circus.nl, BetCity.nl and HollandCasino.nl although this club could soon grow considerably in the wake of the government’s recent decision to end its ‘cooling off period’ exclusion of those enterprises who had serviced Dutch players before legalization.