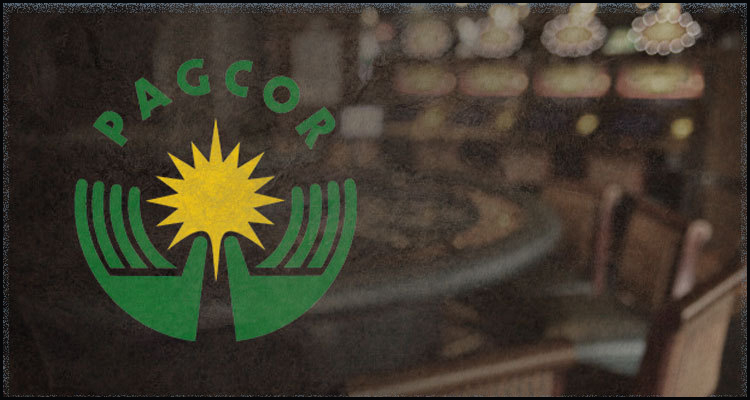 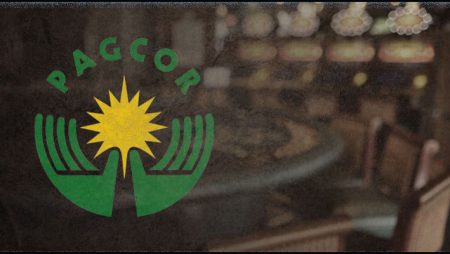 The boss for the Philippine Amusement and Gaming Corporation (PAGCor) regulator has reportedly come out against the idea of granting limited tax breaks to firms holding a Philippine Offshore Gaming Operator (POGO) license.

According to a report from Inside Asian Gaming, Andrea Domingo (pictured) serves as the Chair and Chief Executive Officer for the state-run organization and voiced her antagonism as legislators are continuing to consider a measure that is looking to introduce a unified tax system for all POGO license holders. However, the source detailed that the final passage of this proposition has recently been delayed after local iGaming enterprises floated a counter that would see them awarded with special dispensations for basing operations in one of the nation’s many special economic areas such as the Subic Bay Freeport Zone or the Clark Freeport Zone.

In a recent interview with the Philippine Daily Inquirer newspaper, Domingo reportedly proclaimed that she is against the new offset and instead prefers a system that would involve every one of the country’s POGO license holders paying the same rate of tax with ‘all policies, regulations and laws’ applied uniformly. The former lawmaker also purportedly stated that ‘special means special’ and that such a two-tier situation cannot be allowed to exist ‘in government’.

Inside Asian Gaming reported that the original proposition contained within House Bill 5777 suggests that POGO license holders in the Philippines be excused from all existing levies, fees and franchising duties in preference to an across-the-board 5% gross gaming revenues tax. The proposed legislation introduced late last year by representative Jose ‘Joey’ Salceda moreover purportedly seeks to institute a 25% ‘withholding’ levy on all foreign nationals employed by such enterprises earning an annual salary of more than about $12,400.

The government of Philippines President Rodrigo Duterte reportedly believes that the envisioned tax regime could allow the Asian nation bring approximately $935 million in annual revenues. The controversial leader is moreover purportedly said to be especially keen on a provision in the intended legislation that would establish a foreign employee ‘minimum monthly withholding’ duty of just over $248 to serve as a bulwark against any salary underreporting potentials.

Inside Asian Gaming reported that the Philippines is eager to begin raising cash in the wake of a coronavirus pandemic that has so far been blamed for the deaths of over 27,000 people in the nation of some 109 million inhabitants. As such and Domingo purportedly told the newspaper that the POGO tax regime being proposed by House Bill 5777 is ‘fair and good’ and would benefit the government as well as the wider public and local iGaming firms.

In related news and Inside Asian Gaming used a second report to explain that PAGCor recently saw its second-quarter income from gaming operations decline by 19.9% year-on-year to roughly $293.7 million. The Manila-headquartered organization purportedly placed the blame for this diminution, which was 14.2% lower on a sequential basis, on the many restrictions the government has put in place following the appearance of the coronavirus pandemic.

In addition to being the nation’s gaming regulator, PAGCor is reportedly responsible for some 19,900 slots alongside over 2,000 gaming tables offered via its six Casino Filipino-branded venues and a chain of about 30 satellite properties spread across the Philippines. The financials for the three months to the end of June were nevertheless purportedly just good enough to push the body into profit although its $1.6 million tally was 46% lower than the preceding quarter even as it represented an improvement of over 105% when compared with the same period in 2020 due a drop in expenses.