How Casinos Have Changed Over The Years

Home » How Casinos Have Changed Over The Years
Gambling News 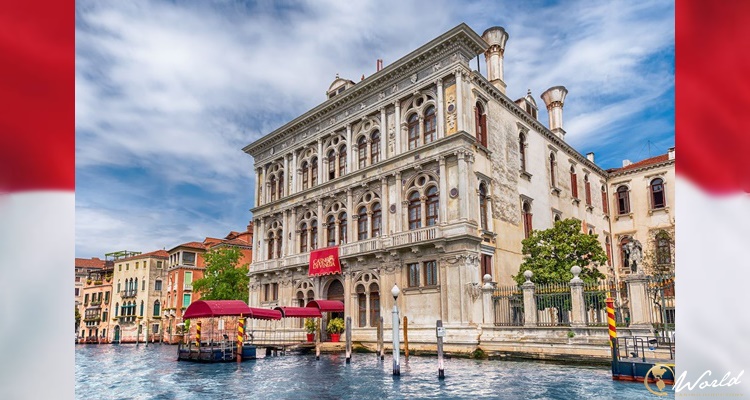 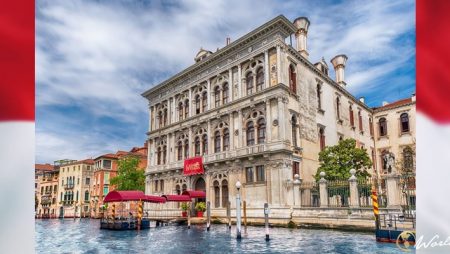 Gambling has existed for almost as long as humans, but did you know the first casino, the Casino De Venezia, opened in 1638? Although gambling was prevalent throughout history, it grew tremendously in the 1940s and 50s as it moved away from organised crime and became a legitimate business. Casinos were places for people to dress up and flaunt their wealth, but most modern casinos are more relaxed places to socialise and enjoy oneself.

One major thing that has changed over the years is the games you can play in casinos. While some classics such as blackjack, roulette, and baccarat remain relatively untouched from the early days of casinos, there have been plenty of new additions. Slot machines have seen a considerable transformation as they’ve moved away from mechanical, three-reel games to fully animated, mega-reel games. There’s also been a rise in new card games in the modern era, such as Casino Hold’em, Three Card Poker, Caribbean Stud, and many more.

More about:  Play‘n GO causing a fright with its new The Wild Class video slot

Due to restrictive laws on gambling in the early to mid-20th century, certain locations around the world were marked as gambling hotspots. These were places where gambling was legal, and players would travel from all four corners of the world to come and play at these hotspots. Locations like Vegas, Atlantic City, Monte Carlo, and many others would attract the richest gamblers to their establishments. However, many countries have relaxed their laws around gambling, and brick-and-mortar casinos are popping up worldwide. Nowadays, you don’t need to travel to one of these hotspots to play, as there’s likely one not too far away!

As players became more familiar with how casinos work and how to exploit them, the casinos had to keep up. They did this by increasing the amount and the complexity of the technology they used to manage their games. One of the biggest examples is the pervasiveness of cameras. Casinos previously relied on floor managers to watch for cheaters, but now the eye in the sky has a bird’s eye view of the whole casino floor. Another way technology has infiltrated every area of casinos is in the chips. The chips at most major casinos are fitted with RFID technology, so if chips are stolen, they can be identified if someone tries to cash them in. There are countless other ways that casinos use technology to increase the security of their establishments.

More about:  BoyleSports wades into the race for British assets of William Hill

The biggest change casinos faced came in the mid-90s as companies like Microgaming developed casino games that could be played online. The online evolution led to a huge shift in how people enjoyed casino games. They no longer needed to travel to a physical casino to enjoy their favourite games as they could be played online. For example, if you wanted to play a slot machine in the 70s and 80s, you had to go to a casino and play at a physical machine. However, nowadays, you can discover all the new online slots Ireland from the comfort of your home by simply visiting online platforms.

Casinos are ever-evolving as they endeavour to keep up with the wants and needs of their players. People always want the latest games, the most convenient way to play, and the newest technology, so casinos change to cater to that need. It’s likely that in 50-100 years, casinos will look vastly different to what we know today.

Gambling News
Join The Bad Side Of The Law In Yggdrasil’s New Slot: Neon Villains DoubleMax
9 hours ago
0 9