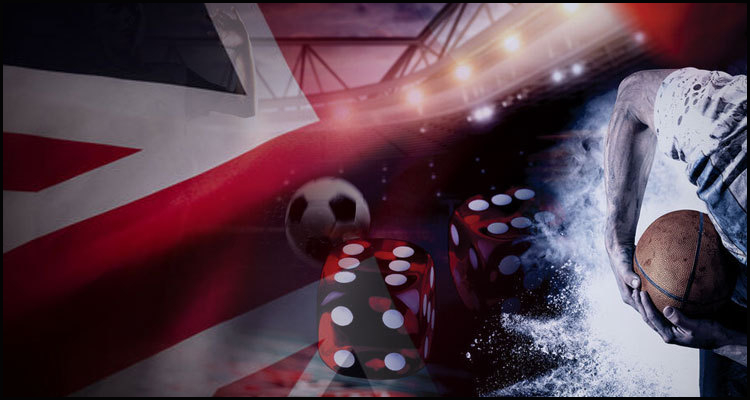 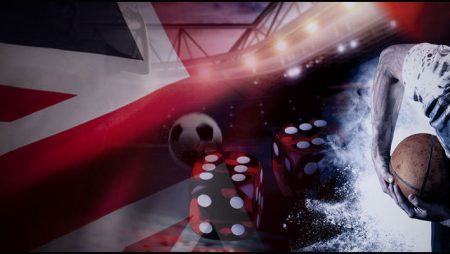 Some of the largest online casino and sportsbetting operators in the United Kingdom have reportedly been quietly lobbying the government not to implement a wide range of proposed safeguards including new affordability checks.

According to a Saturday report from The Guardian newspaper, executives from Flutter Entertainment, Entain and Bet365 met with officials from Her Majesty’s Treasury as well as Her Majesty’s Revenue and Customs representatives last year to warn of the ‘very real risk’ tougher controls could have on the around £3.2 billion ($3.9 billion) the industry hands over in taxes each year. These figures are purportedly also thought to have advised the government that such increased restraints could drive punters onto the ‘black market’ where domains operate without many responsible gambling safeguards.

This revelation reportedly comes as the government of Prime Minister Boris Johnson is preparing to release a ‘white paper’ of wanted changes to the nation’s online and land-based gambling landscape. This conversation could purportedly ultimately result in the emergence of a mandatory responsible gambling levy alongside stricter affordability checks and a prohibition against iGaming operators inking shirt sponsorship deals with sporting organizations.

The Department for Digital, Culture, Media and Sport reportedly began its preparatory review of the current retail and online gambling landscape of the United Kingdom in December of 2020 amid growing concern that far too many people were suffering harms as a direct result of the current rules on such activities, which date back to the Gambling Act of 2005. This disquiet purportedly began to grow substantially following the 2018 publication of a National Health Service survey showing that there were approximately 245,000 people in England alone with a gambling problem.

The Guardian cited documents released under local freedom of information laws as detailing that the executives from Flutter Entertainment, Entain and Bet365 conducted an online meeting in October of last year to warn against the implementation of some of the proposed regulations. It went on to divulge that this conference was not automatically disclosed because it involved tax officials rather than government ministers.

More about:  iGaming firms being advised to increase their anti-fraud vigilance

In response to questioning from the newspaper and an unidentified official from Her Majesty’s Treasury reportedly noted that the government department regularly meets stakeholders from across the industry to hear their views. Similarly, an unnamed spokesperson for Bet365 purportedly declared that ‘it is absolutely normal and appropriate’ for such conversations to occur as the industry could potentially be facing ‘significant regulatory changes.’

However, Matt Zarb-Cousin (pictured) from campaign group Clean Up Gambling reportedly told The Guardian that such meetings could be seen as an attempt to ‘water down the proposed reforms’ due to be laid out in the coming ‘white paper’ by lobbying officials ‘under the radar’. The newspaper purportedly noted that British iGaming firms have for many years faced criticism for basing their operations in overseas jurisdictions such as Malta and Gibraltar where tax rates are considerably lower.

“This is massive propaganda from an industry that has engaged in tax avoidance for years. I hope the Treasury isn’t buying it and there needs to be full transparency over this lobbying campaign.”