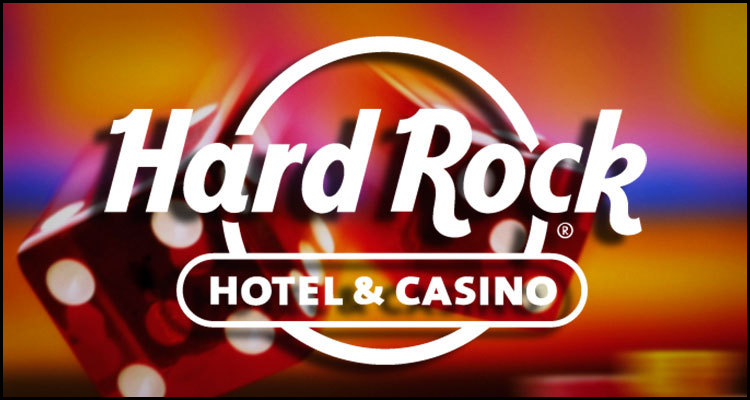 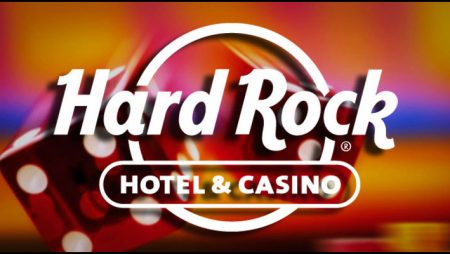 In the American state of Wisconsin and an arm of American casino operator Hard Rock International has reportedly agreed a deal that would see it pay up to $100,000 so as to obtain the option on a 60-acre plot of land in the city of Kenosha.

According to a Tuesday report from the Milwaukee Journal Sentinel newspaper, the move from the enterprise owned by the federally-recognized Seminole Tribe of Florida could be the first step is a move to bring a casino to the community of some 100,000 people. The source detailed that the arrangement would subsequently give the operator’s Kenosha Landco Company LLC subordinate the ability to purchase the Kenosha County site for approximately $15 million.

Hard Rock International reportedly already owns or operates more than a dozen casinos across the United States and Canada including the Hard Rock Hotel and Casino Atlantic City and Hard Rock Hotel and Casino Biloxi facilities but would need to partner with a Wisconsin tribe in order to open a gambling-friendly venue in ‘The Badger State.’ The newspaper suggested that the operator may look to partner with the federally-recognized Menominee Indian Tribe, which already runs the Menominee Casino Resort near the small city of Shawano.

Wisconsin is home to roughly 5.9 million people and has reportedly allowed its eleven federally-recognized tribes to open casinos ever since the 1988 passage of the Indian Gaming Regulatory Act. Hard Rock International purportedly first teamed up with the Menominee Indian Tribe in 2013 as part of plan to bring a $800 million gambling-friendly development to a former Kenosha dog racing track but saw this arrangement killed by then-Governor Scott Walker.

The Milwaukee Journal Sentinel reported that the road to opening an off-reservation casino in Wisconsin is both difficult and time consuming and would only begin following the operator’s selection of a local tribal partner. The firm’s aboriginal associate would then purportedly have to get the federal government to place the site for any proposed development into trust, which is a process that recently took the compatriot Wisconsin Winnebago Tribe ten years to accomplish.

The newspaper reported that all of this could then be scuppered should the envisioned tribal casino project fail to gain gubernatorial support, which is a fate that befell the previous attempt from Hard Rock International and the Menominee Indian Tribe in 2015. Such a project would purportedly moreover likely face considerable opposition from the group behind Milwaukee’s 500-room Potawatomi Hotel and Casino, the Forest County Potawatomi Community.

Reportedly read a statement from the Forest County Potawatomi Community…

“The Potawatomi are opposed to a Florida tribe with no connections to Wisconsin coming to the state to open a casino.”

Nevertheless, the newspaper reported that the prospect of bringing a tribal casino to Kenosha remains attractive as such a venue would sit only a few miles from Wisconsin’s border with Illinois and be within an hour’s drive from the around three million inhabitants of Chicago. Frank Fantini from Florida-based gaming consultancy Fantini Research purportedly added that such a project would likely lure gamblers from both sides of the state line and serve as ‘a destination spot.’

SPORT1 and MAGIC SPORTS MEDIA enter into cooperation with Better Collective to launch new sports betting section on SPORT1.de
53 mins ago
Recent Comments
Categories
Recent Posts
18+
Gambling News from NewsCasinoNew.com is made for the most passionate fans of online casinos and internet gambling. We cover everything: from popular gambling world events and trends to new casino slot game releases and reviews, you will find the latest news stories.