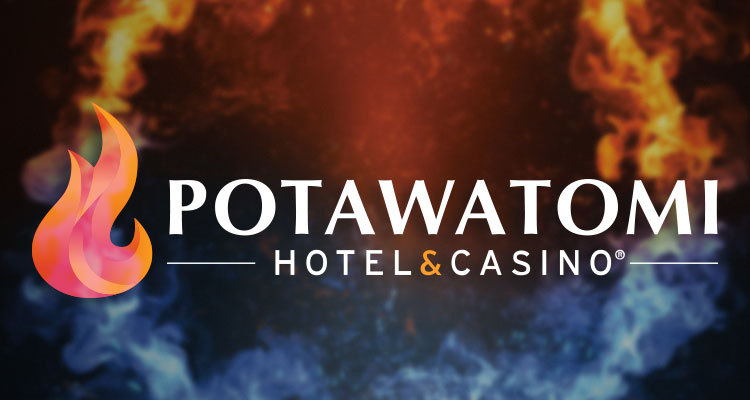 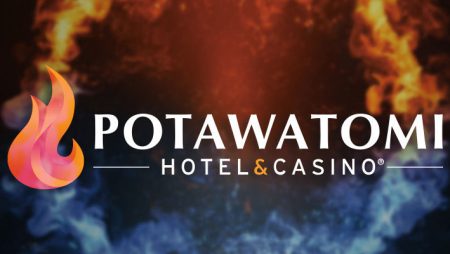 In Wisconsin, Potawatomi Hotel & Casino is keeping things competitive as it embarks on a $100 million renovation project at its property in Milwaukee’s Menomonee Valley, just as neighboring Chicago prepares to welcome a $1.74 billion dollar casino and entertainment venue of its own.

Set to “elevate the brand,” the major overhaul will reportedly all take place on the third floor of the sprawling complex, where the skywalk entrance connects the parking garage with the casino, and involves more than 120,000 square feet of space, which upon completion.

…will see the addition of new gaming, with more than 1,800 slot machines, including a casino bar with nearly 30 bar-top “slot seats,” 4K TVs and over 12 table games, alongside food and entertainment experiences and a gift/convenience shop. The gaming floor will also feature cashier stations and a new Fire Keeper’s Club booth, while a new and exclusive high-limit room is also in the works. Upscale décor will adorn the space, while top-flight service, a craft bar, stage, and a gourmet kitchen, featuring a brick oven will also be incorporated.

“Since opening more than 30 years ago, Potawatomi Hotel & Casino has made it a priority to evolve and meet the needs of our guests,” read an official statement from Dominic Ortiz, Chief Executive Officer and General Manager for the property.

In addition to elevating the brand, the CEO said the renovation “will further our long-standing status as the premier entertainment destination in the region as the market becomes significantly more competitive. This is just the beginning. Additional exciting changes and new amenities are in store. The best is truly yet to come.”

Rock & Brews, part of the restaurant chain founded in 2012 by legendary rockers Gene Simmons and Paul Stanley of KISS, and partners, is one of the new dining options and will feature a wide variety of local and craft beers and a stage for live music performances. Potawatomi will reportedly break ground on the restaurant at 3pm on Wednesday, May 11, with Simmons and Stanley scheduled to make an appearance.

Also set to make its debut at the Milwaukee casino is a full-service Starbucks Coffee, which will be situated across from Rock & Brews, just off the skywalk entrance, as well as three new “quick service” food and beverage stations, from which guests can dine at or choose to have their order delivered right to their gaming station.

The architect of choice for the project will be I-5 Design Build, Inc. while Gilbane Building Service is teaming up with Greenfire Management Services of Milwaukee to cover general contractor duties. The latter is a wholly-owned subsidiary of the Potawatomi Business Development Corporation (PBDC), the economic development and income diversification business of the Forest County Potawatomi Community (FCPC), which owns and operates the West Canal Street property.

Also commenting on the project, Ned Daniels, Jr., Chairman Forest County Potawatomi Potawatomi Hotel & Casino, said Milwaukee and southeast Wisconsin “have been home to the Potawatomi for hundreds of years,” and the project is another example of how they are “continuing to invest in and better the communities” that they call home.

“We are excited to bring these new experiences to our guests and to continue our role as the top entertainment destination in Wisconsin.”

According to multiple news agencies, the renovation project is expected to be completed by spring 2023.

Since opening on March 7, 1991, as a 45,800-square foot bingo hall in Milwaukee, the facility has undergone three major expansions, the latest of which in August 2019, saw a 175,000-square foot second hotel tower open at what is now Potawatomi Hotel & Casino.  The major addition added 119 rooms giving the downtown Milwaukee property a total of 500 guestrooms, which are spread across two towers.

Featuring more than 1.1 million square feet of space, Potawatomi Hotel & Casino is one of the largest Indian casinos in the U.S.