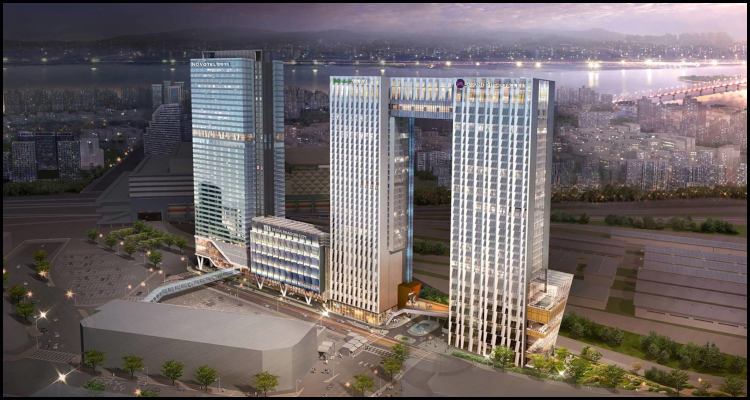 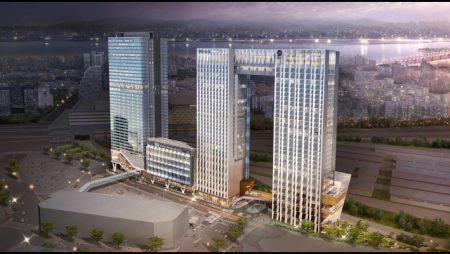 In South Korea and local casino operator Grand Korea Leisure Company Limited has reportedly announced that will be relocating the Seven Luck-branded gambling enterprise it runs within the Millennium Hilton Seoul hotel to the nearby Seoul Dragon City Hotelplex development.

According to a report from GGRAsia, the Seoul-listed firm used an official Tuesday filing to detail that the foreigner-only casino is set to be moved sometime before the first day of 2023 and subsequently be run under an initial lease expiring in August of 2032. The source detailed that the Seoul Dragon City Hotelplex facility, which sits some 2.5 miles south of the Millennium Hilton Seoul complex, is owned by local hotel, retail and logistics behemoth Seobu T&D Company Limited and opened in October of 2017 boasting four hotels together offering well over 1,700 rooms as well as a plethora of bar, restaurant and convention amenities.

More about:  Dallas Cowboys owner in favor of bringing legalized sportsbetting to Texas

Grand Korea Leisure Company Limited has reportedly operated the Seven Luck-branded casino within the 22-story Millennium Hilton Seoul for over 15 years with the 30,569 sq ft element currently featuring a selection of some 70 slots alongside about 50 gaming tables. However, the company was purportedly hit with some bad news in May when the five-star property previously owned by a branch of Singapore-headquartered investment firm City Developments Limited was sold to local real estate developer Igis Asset Management for approximately $926.5 million.

GGRAsia reported that the new owner of the 680-room Millennium Hilton Seoul subsequently unveiled plans that are to involve the 38-year-old venue being demolished in order to make way for a new office complex. This impending fate purportedly prompted Grand Korea Leisure Company Limited to go in search of a new downtown home for the Seoul gambling enterprise that would allow it to maintain its popularity among foreign tourists.

Established in 2004, Grand Korea Leisure Company Limited is reportedly also responsible for Seven Luck-branded enterprises inside the Intercontinental Seoul Coex and Lotte Hotel Busan properties. The operator is a subsidiary of the Korea Tourism Organization, which is itself affiliated to the Asian nation’s Ministry of Culture, Sports and Tourism, and purportedly asserted that it would be wrapping up gambling operations within the Millennium Hilton Seoul before the end of 2022 in advance of moving everything over to the Seoul Dragon City Hotelplex property.

This news is reportedly certain to come as a welcome relief for Grand Korea Leisure Company Limited as the operator has recently been struggling financially owing to the temporary coronavirus-related shuttering of its properties. The Seoul-headquartered firm purportedly finished 2020 with a deficit in the region of $57.9 million before later explaining that its shortfall for the first three months of this year had hit approximately $33.4 million.