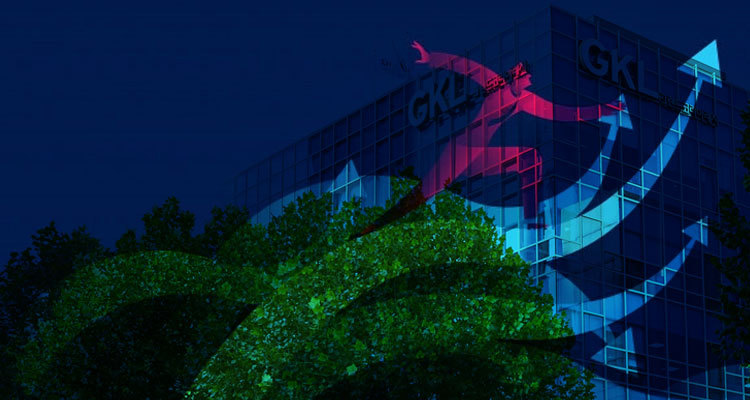 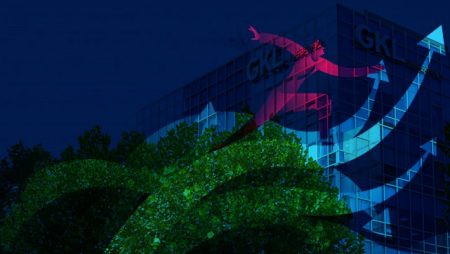 The continued surges in positive COVID-19 cases have caused casinos in Asia to record monthly losses. In several areas of the country, case counts are rising, and restrictions are coming back into play, negatively affecting businesses such as casinos and gambling parlors. In South Korea, Grand Korea Leisure has reported a large year-over-year decline in July, with figures also dropping from month to month due to the virus.

Grand Korea Leisure is a foreigner-only operator of casino gaming in South Korea. The company reported a more than 46% drop in year-over-year totals in July with an even larger drop in consecutive monthly totals. July resulted in KRW7.57 billion ($6.6 million) in earnings.

The totals were the lowest earnings for the operator since March. The decrease is reportedly due to the rise in COVID-19 cases. Earlier this week, the 7-day average across Korea was 1,720. Included in the totals is the Delta Plus strain, a newer variant of the virus that is highly contagious.

More about:  Another record revenue month for Ohio casinos and racinos

The company shut down two of its Seoul casinos earlier this year as cases mounted. After reopening, the venues were pulling in revenues, but not as much as expected. The Gangnam COEX and the Gangbuk Millenium Seoul Hilton saw a drop in table game revenues by more than 54%. Only KRW6.09 million was earned, equal to just over $5 million USD.

Total drop was down over 30% on a monthly basis and year-on-year was down just over 32%. If you look at the first seven months of the company’s earnings, the decrease is a significant 66% with only KRW366.67 billion ($320.6 million) earned.

While the past year has seen an overall decline in earnings, it wasn’t all bad for Grand Korea Leisure. The company did do well in June. The company saw a month-on-month increase of more than 45% with just over $13 million in earnings.

Table gaming was up that month, with revenues increasing by more than 60% from May. The year-on-year totals were up as well at 27%, with $11.7 million generated. Unfortunately, slot gaming was down with a 24% drop, as only $1.3 million was generated.

The company was hopeful earlier in the year that the June results would be the start of the recovery process. But as we see the July losses, it is most likely going to be several months before a continued path to economic recovery is seen. As COVID-19 cases start to be seen again in larger numbers, it would not be surprising to see more restrictions in place that keep gamblers at home or the casinos shutting down again if the totals reach even higher numbers.